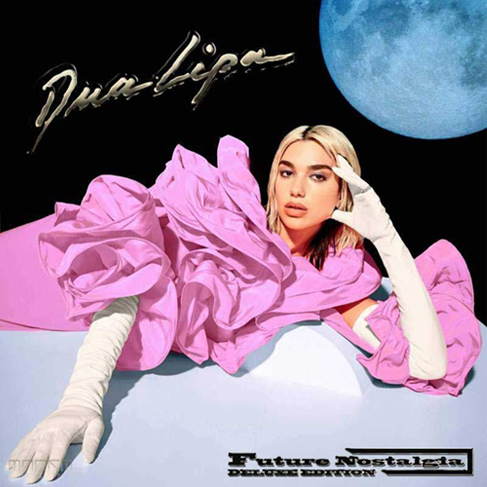 The remix album includes tracks from Lipa’s sophomore album, Future Nostalgia, that garnered rave reviews. Jason Evigan, Sarah Hudson & Coffee co-wrote and Evigan co-produced “Physical” on the original album, which now includes a remix by Mark Ronson and a feature from Gwen Stefani. Club Future Nostalgia (DJ Mixed) also features the new track “Love Is Religion”, which was co-produced by GRADES and co-written by Coffee, Sarah Hudson and GRADES. Caroline Ailin co-wrote “Don’t Start Now” and “Pretty Please”, both of which also get new spins on this remix album. “Levitating”, which was co-written by Coffee and Sarah Hudson also received features from Madonna and Missy Elliott.

The Blessed Madonna brought in a new remixer to add something to each track off of Future Nostalgia. Variety calls the album “an immaculate reconception” and we definitely recommend that you give it a listen. Club Future Nostalgia (DJ Mix) is out now on all major streaming sites, and is also accompanied by a visual album on YouTube.