Tony Hoffer is most known for his colorful, gritty productions and mixes that pop out of the speakers.  His work over the years spans across alternative, electronic, rock, pop and indie.

Hoffer spent his early years in Miami making music on 2 cassette decks and a reel-to-reel machine.  As a teenager, he moved to Los Angeles and went ‘hi-tech’ upgrading to a Tascam 4-track cassette deck falling in love with music and the art of production.

Tony started off playing guitar in ‘post-punk’ bands and fell in love with sampling his favorite post-punk records (Cure, Chameleons, Bauhaus) into his own songs and productions.  His big break was co-producing Beck’s double Grammy nominated album ‘Midnite Vultures’ which was a hybrid of intricate sampling and live playing.  That initially led to him to working with Air, Phoenix and Supergrass.  Some additional credits include: M83, The Kooks, Belle & Sebastian, Silversun Pickups, The Fratellis, Depeche Mode, Fitz & The Tantrums, Blondie, Metric, Chromeo, Dirty Heads, The Snuts, Rainbow Kitten Surprise and Ziggy Marley.

Tony’s productions and mixes have been nominated and/or won 7 Grammy’s (US), 4 Juno’s (Canada), 2 Aria’s (Australia) and the Mercury Prize (UK). 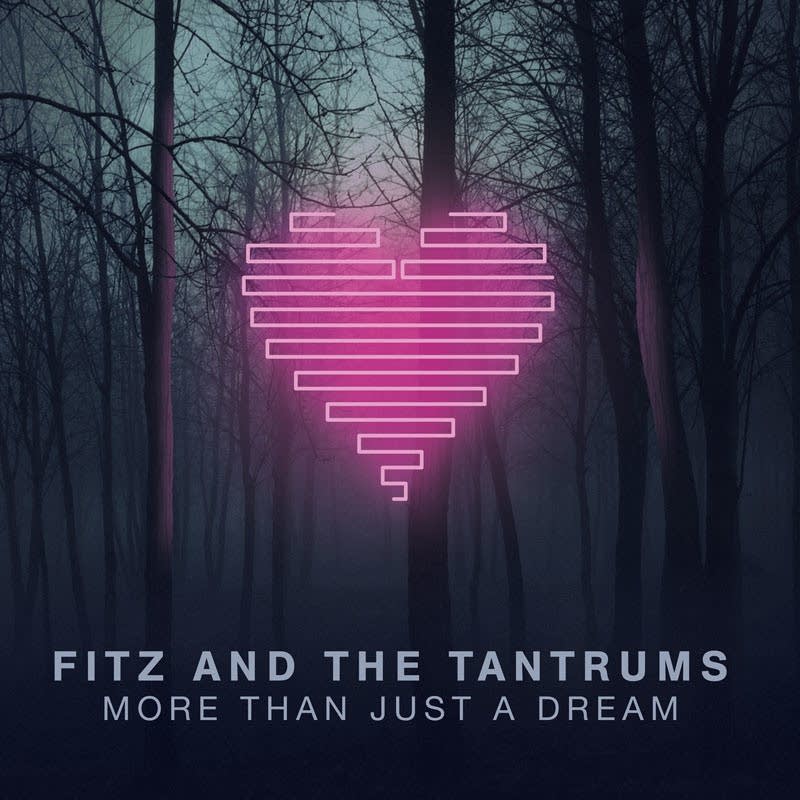 Fitz and the Tantrums - More Than Just a Dream
Producer/Mixer 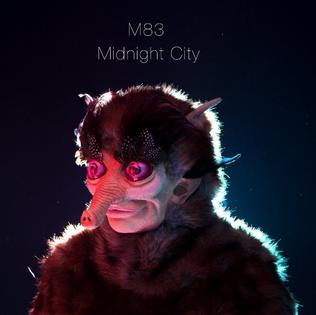 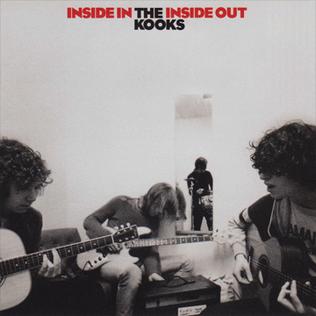 The Kooks - Inside In/Inside Out
Producer/Mixer 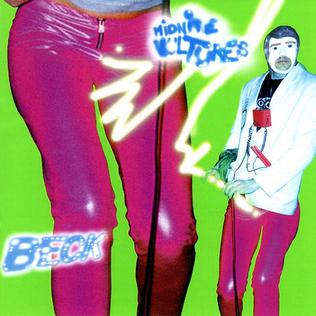