After a long and impressive climb through the ranks of musicians, Michigan-born and Los Angeles-based Spencer Bastian has turned his attention to producing. After moving to Los Angeles, he joined Jason Evigan’s band After Midnight Project, whose first single “Take Me Home” from their first full-length studio album Let’s Build Something to Break peaked at number 25 on alternative rock radio in 2009. Bastian toured extensively with the band for five years as their guitarist, co-writer and producer. They performed on the entirety of the 2009 and 2010 Vans Warped Tour and toured with bands like Chevelle, Papa Roach, The Used, and 30 Seconds to Mars.

Towards the end of After Midnight Project’s touring days, Bastian’s passion for electronic music grew. In 2014 he founded the live electronic band Citizun who performed at festivals like Electric Forest, Bass Camp Festival, and Summer Camp Festival. His time with Citizun began the true career segue into producing, and Bastian went on to help the band develop a fresh electronic sound for their two EPs Blood Love (2014) and Lay Low (2015), and their single “Echo”. Since then, he has worked with Demi Lovato and Bridgit Mendler, and on Lauren Sanderson’s EP DONT PANIC!. Recently, Bastian worked on Chromeo’s hit single “Must’ve Been” (ft. D.R.A.M.) and the single “Do You Mean” (ft. Ty Dolla $ign & bulow) by The Chainsmokers. With the vast array of artists of different genres he’s worked with, Spencer Bastian has proved he is nothing if not versatile, and has many exciting upcoming projects for 2019 and beyond. 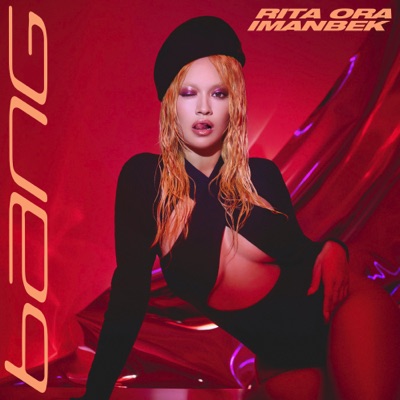 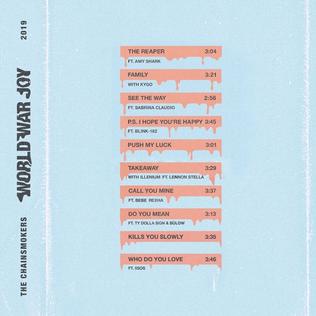 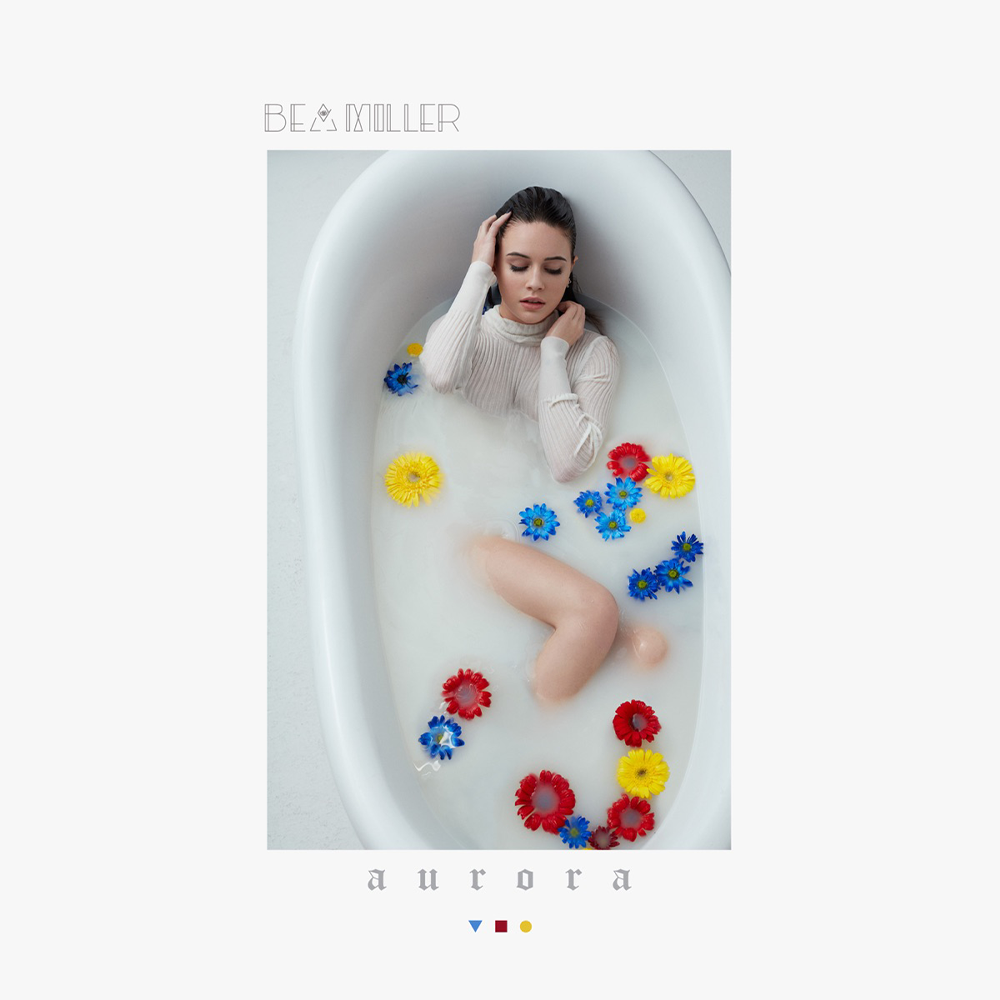 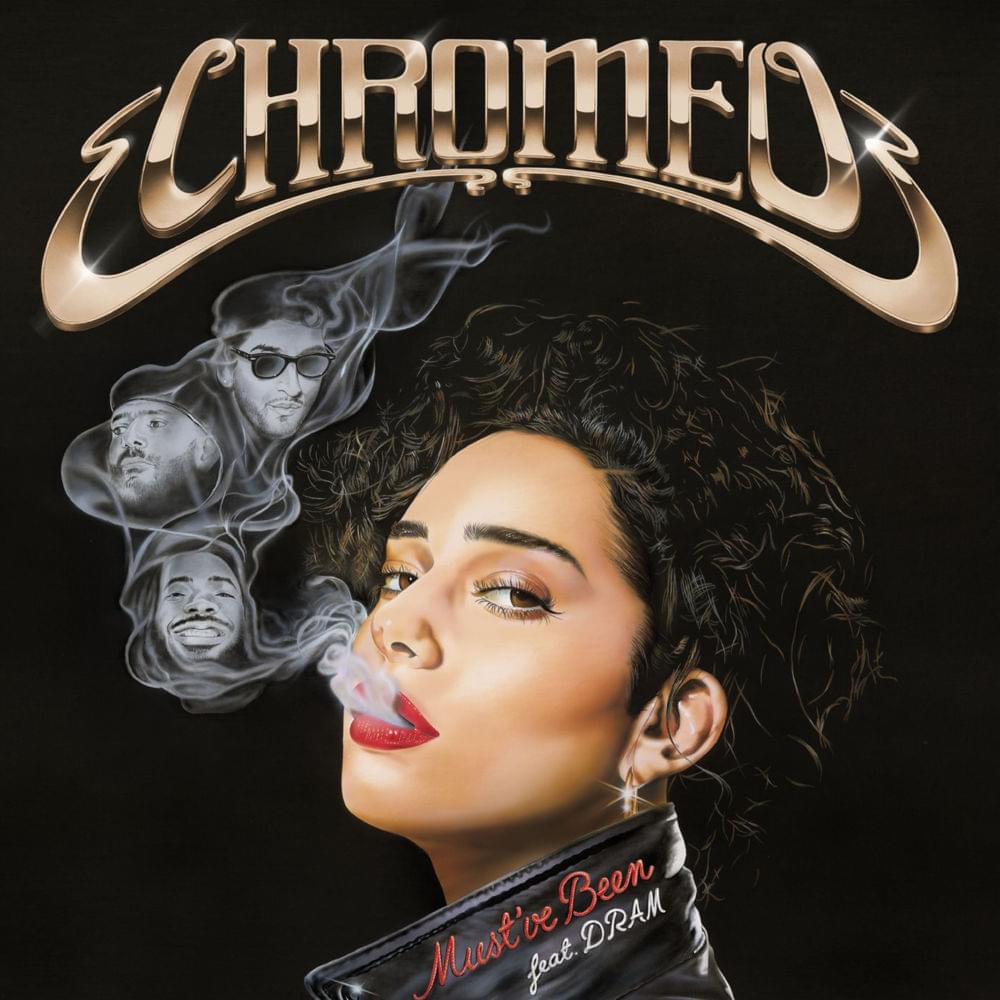