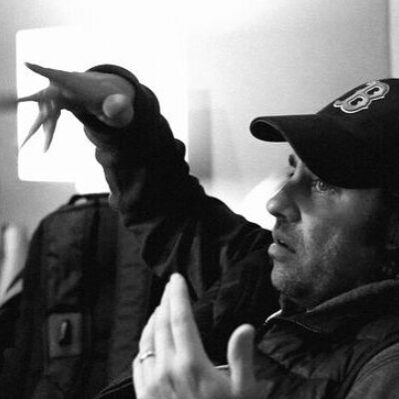 With an impressive list of clients, Matt Squire has defined himself as a powerhouse for creating hits across all genres of music. His credits range from popular acts like Demi Lovato, Kesha, and Ariana Grande to wildly successful rock and alternative groups such as Panic! At the Disco, All Time Low, and The Used. Practically a legend in the alternative rock scene, Matt started early on in his career with being the producer, mixer, and engineer for Panic! At The Disco’s debut A Fever You Can’t Sweat Out. Since then, Matt has built both a reputation for being easy to work with while understanding the scene.

Matt hails from Washington, D.C., where he played in a handful of bands, including Ashes, The Dubnicks, and The Rise Park. During recording, he began to fiddle around with the art of producing. After his last band folded, he got involved with producer Paul Q. Kolderie at Camp Street Studio in Boston, which marked the beginning of his career in production. Since then, he’s been instrumental in the rise of bands like Boys Like Girls, All Time Low, Taking Back Sunday, Cute is What We Aim For, and The Maine. His success brought him clients from other genres as well, and his discography now includes work with Selena Gomez, One Direction, 3Oh!3, and Youngbloode Hawke.

Matt’s skill coupled with his demeanor makes him an irresistible team member, and musicians across all genres have taken note. When asked why the band chose Matt to produce The Used’s album Artwork, Quinn Allman said, “it wasn’t really based on anything that he’d done. We just heard that he was really easy to work with. He was laid back and cool. And that was exactly what he ended up being.”

The key to Matt’s appeal is his hands-on approach: often he’ll make songwriting suggestions and is known for being very supportive and involved with the bands to the very last edit. It’s a reputation that’s brought him endless acclaim to this day. Most recently, Matt has worked with artists including Neck Deep, Never Loved, The Amity Affliction, Have Mercy, and so many more. 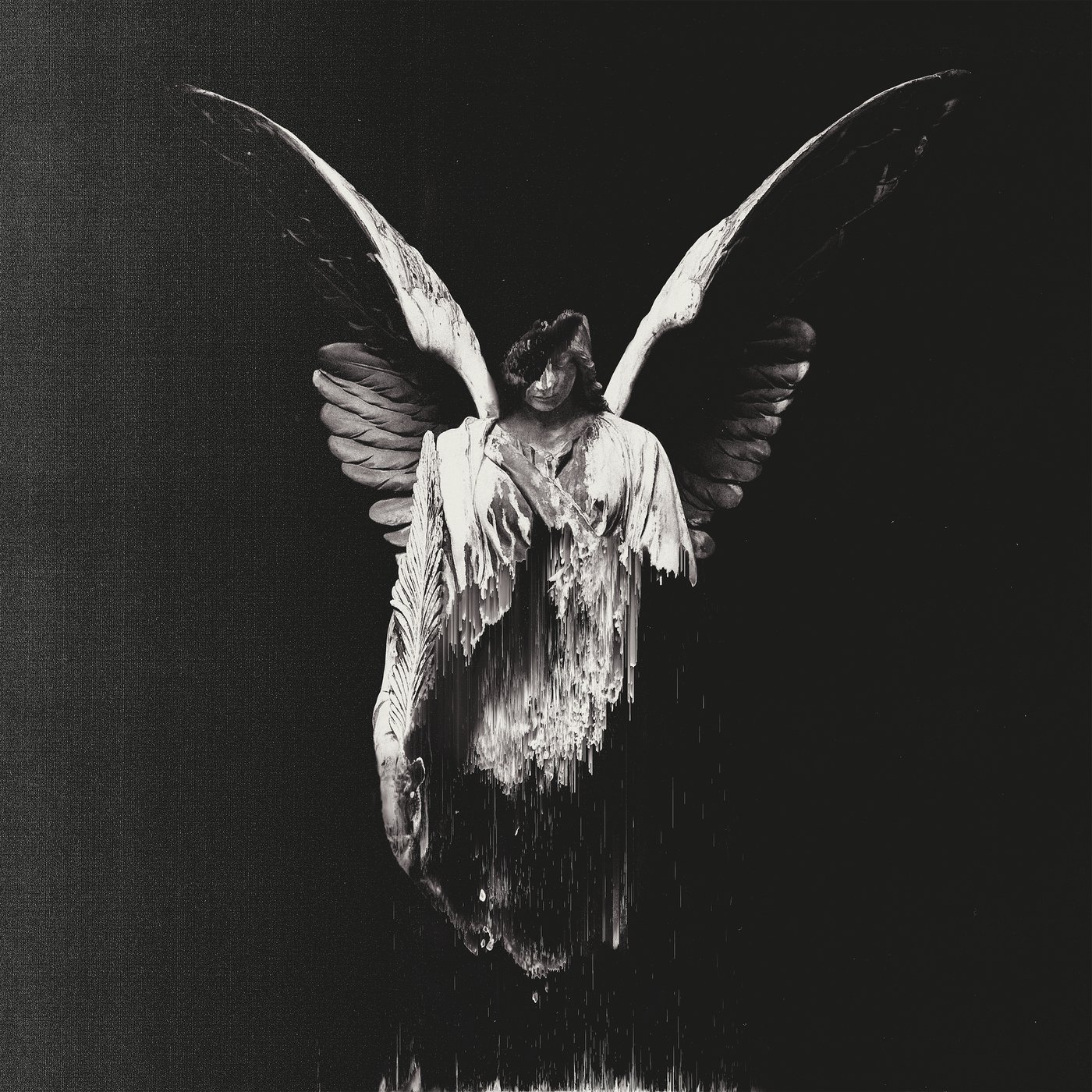 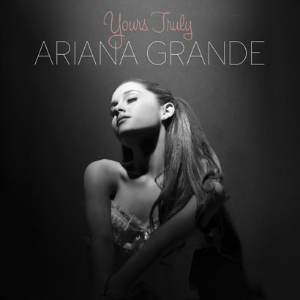 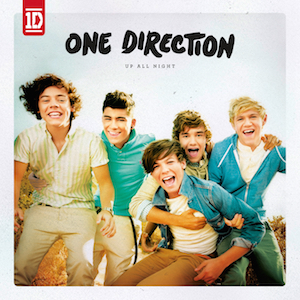 One Direction - Up All Night
Producer/Co-Writer/Mixer 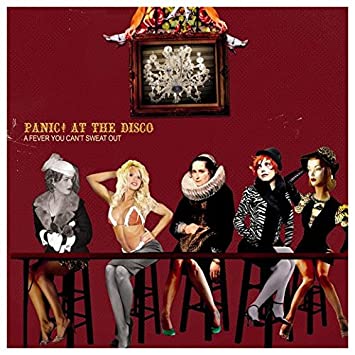 Panic! At The Disco - A Fever You Can't Sweat Out
Producer/Mixer 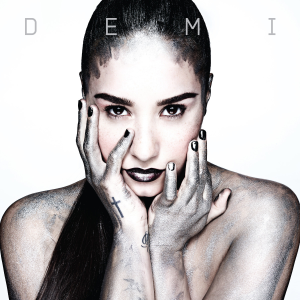 Demi Lovato - Without The Love
Producer/Co-Writer 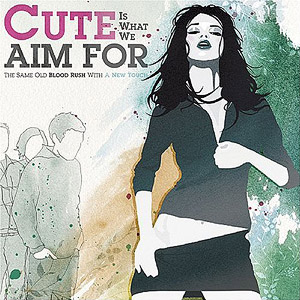 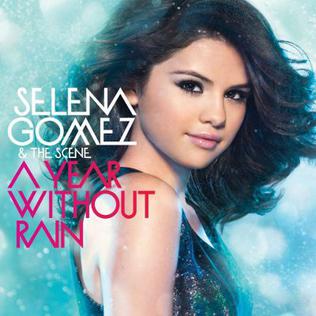 Selena Gomez - Sick Of You
Producer/Co-Writer 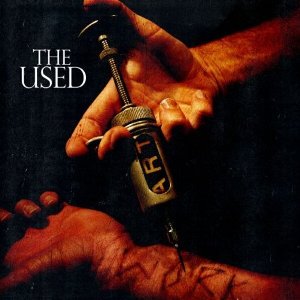