Matt Bayles is a Seattle-based freelance producer, mixer, engineer, musician, and futbol fan. Having moved to Seattle in 1994, he quickly found himself assisting on records by Soundgarden, Deftones, Satchel, Pond, Alice in Chains, as well as engineering for Pearl Jam, Hayden, Laurie Anderson, Mike Stern and more. During his time as staff engineer at Studio Litho, he was fortunate to assist Brendan O’Brien, Tchad Blake, Terry Date, Steve Fisk, Toby Wright, Peter Collins, Adam Kasper, and many more.

After moving on from being house engineer at Litho, he produced/mixed seminal records by Botch, Mastodon, Isis, Murder City Devils, Russian Circles, Caspian, The Sword, KENmode, Planes Mistaken for Stars, These Arms Are Snakes, The Blood Brothers, and Sharks Keep Moving. He also oversaw the mixing of records by Make Do and Mend, Buried Inside, A Wilhelm Scream, We Are the Union, 27, Tim Kasher, Shook Ones, and more.

Along the way, he was a founding member of Minus the Bear, producing They Make Beer Commercials Like This and Menos el Oso. In 2006, Matt left Minus the Bear due to his desire to focus on his love of the studio. After leaving the band, he continued his involvement with the band as producer of Planet of Ice, Acoustics 1 and 2, and Infinity Overhead.

In 2014, he joined Dust Moth, featuring Ryan Fredericksen from These Arms Are Snakes and Irene Barber from XVIII Eyes, and contributed keyboards and production to the Dragon Mouth EP released by Mylene Sheath. His studio projects prevent touring, but he continues to work with them on new material as time permits.

Matt makes records out of his own Red Room Recording studio, as well as other studios around the city of Seattle, the country, and occasionally internationally. 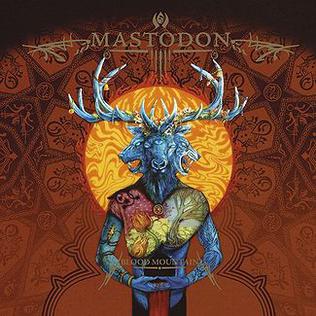 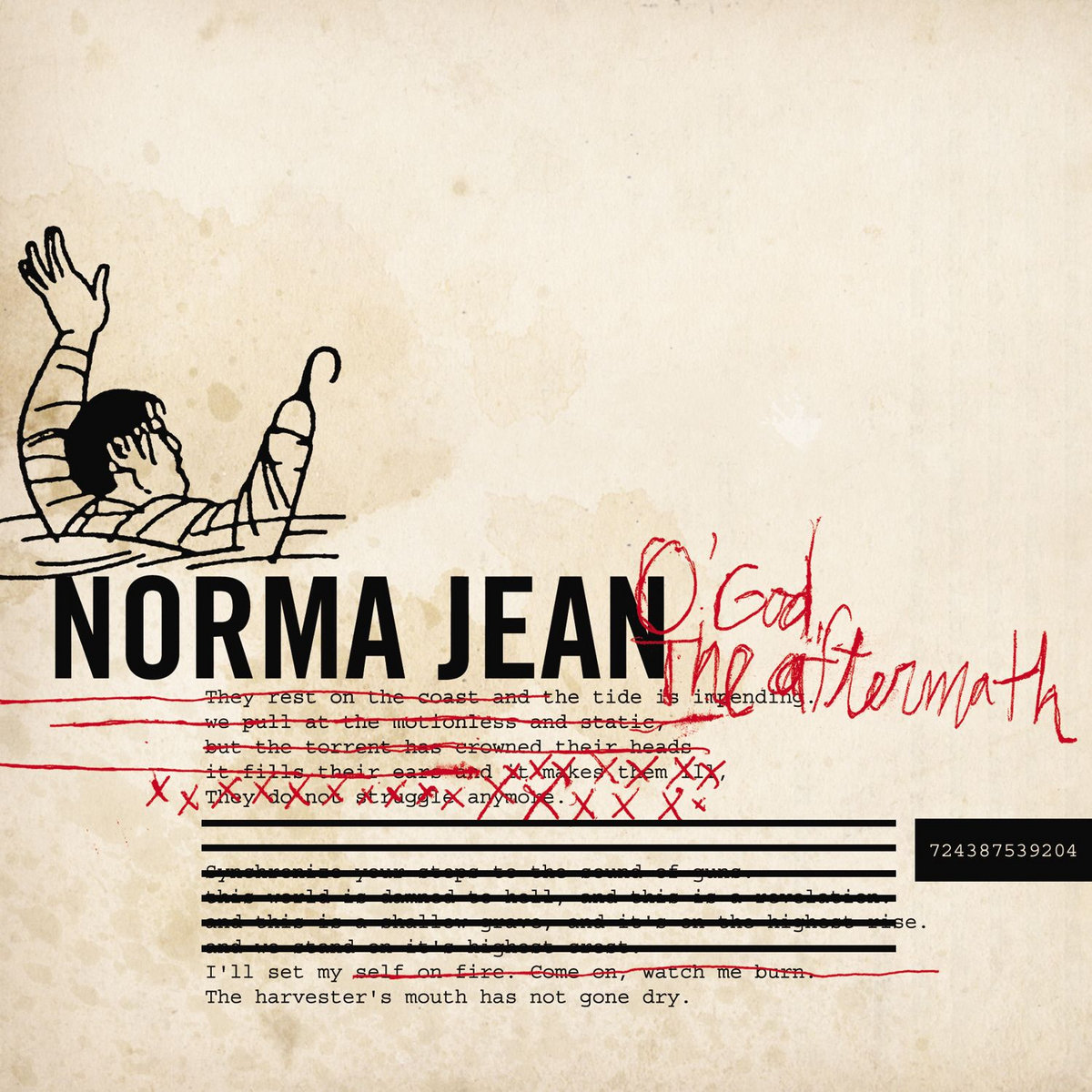 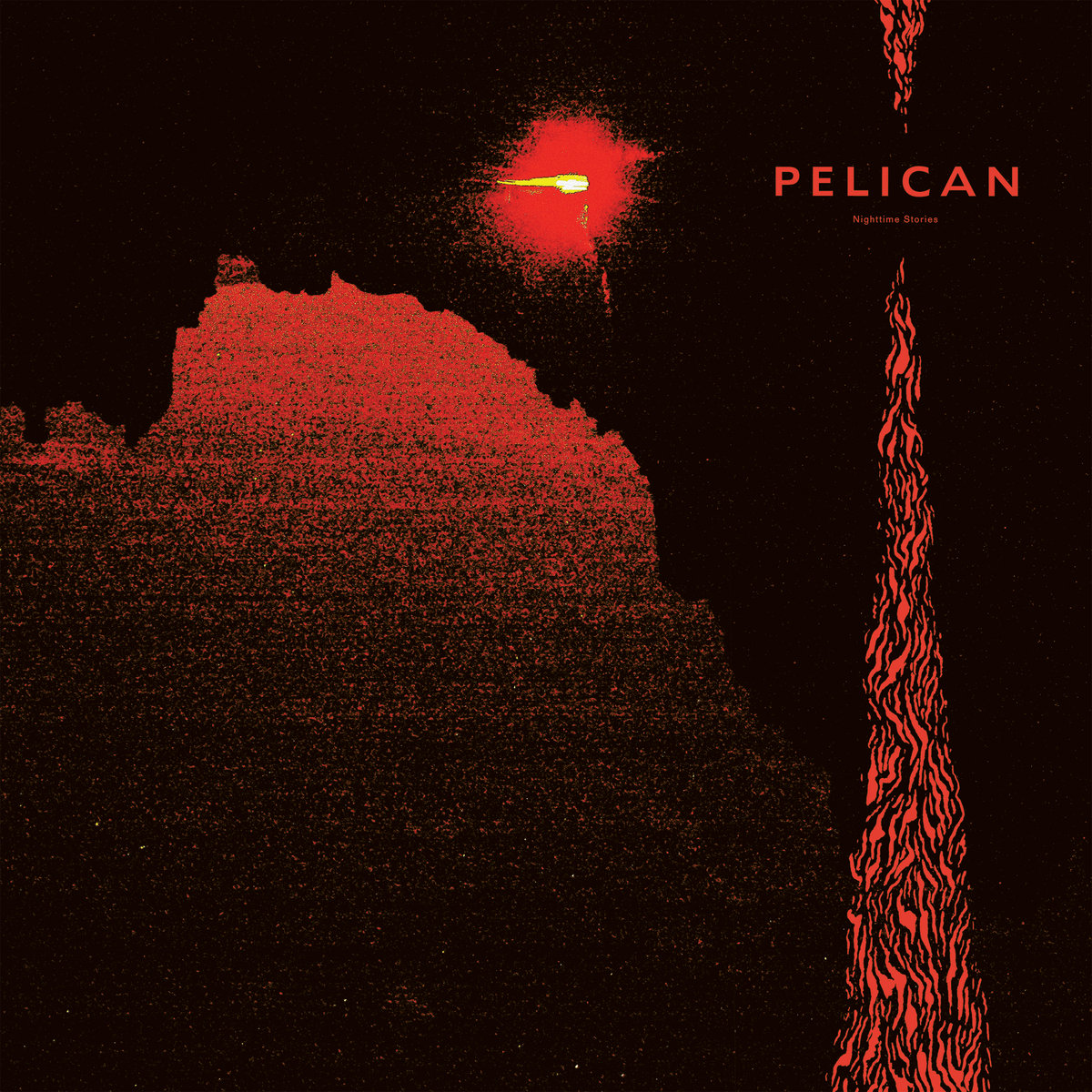 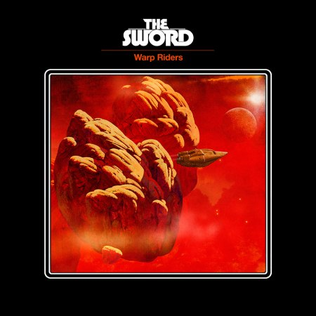