Jay Baumgardner is an award winning Producer and Mix Engineer who has been working within the music industry for well over two decades. His impressive history of breaking up-and-coming artists, as well as bringing out hit songs from bands that are already established, has made him the Music Mix Engineer and Producer for music production Los Angeles. With a unique talent for refining an artist’s sound and producing a finished product that acts are proud to attach their name to, Jay has become one of the leading names in the music recording industry.

Jay has a great discography and has worked with amazing artists from all genres even though his main focus is on rock music. Some of the noteable mentions he has worked with are: Bush, Gavin Rossdale, P.O.D., Papa Roach, Alien Ant Farm, Hoobastank, Helmet, Zebrahead, Lindsey Lohan, Evanescence, Drowning Pool, Seether, and many more.

In the 20 years that Jay has been involved in the music industry, he has worked on albums that have gone multiplatinum and collectively sold over 50 million copies. He is well known for being able to create “the hit single” with his clients across the globe, and for actually playing an active role in helping his clients to achieve the success that they truly deserve. 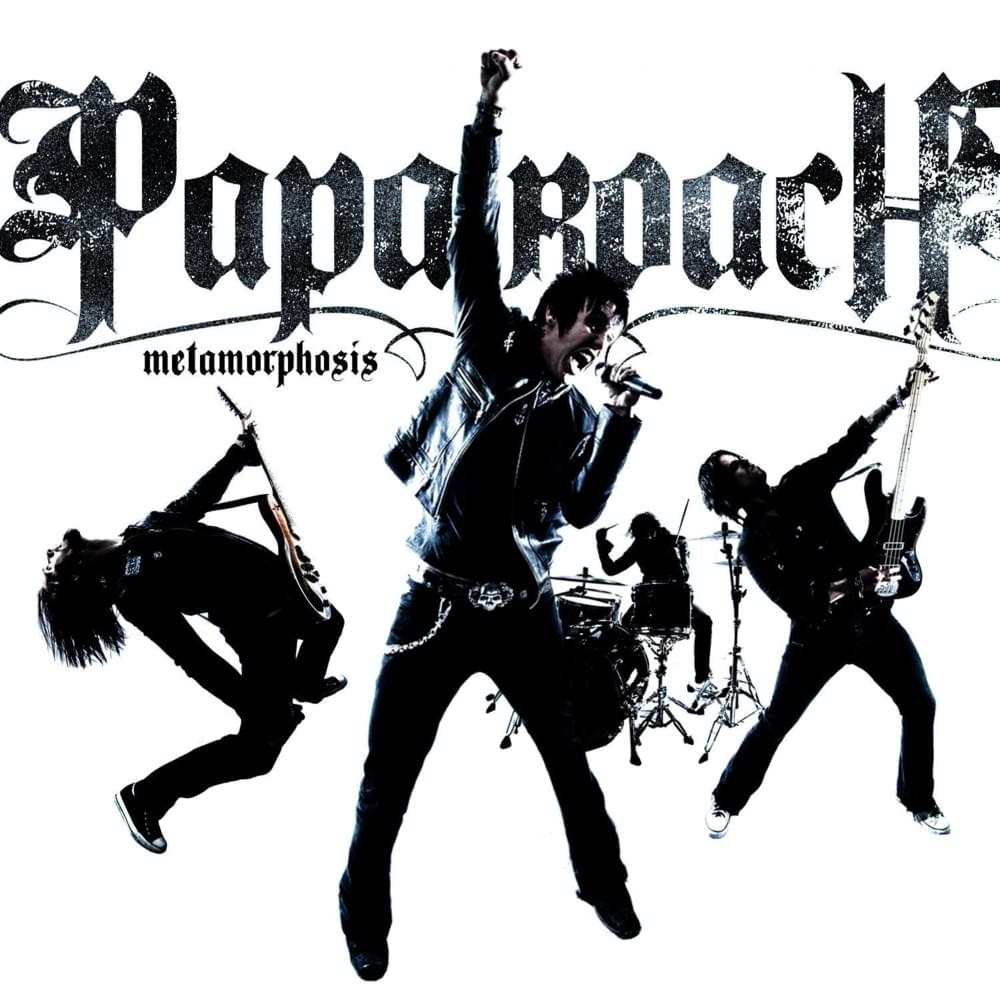 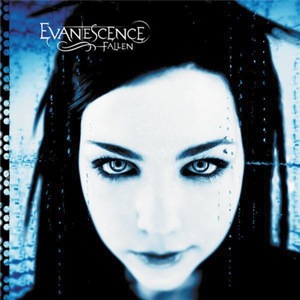 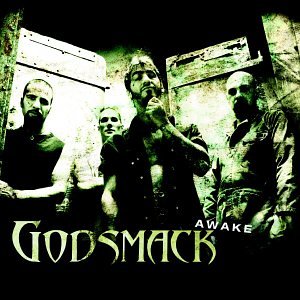 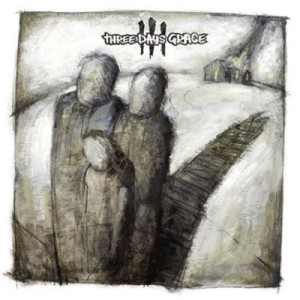