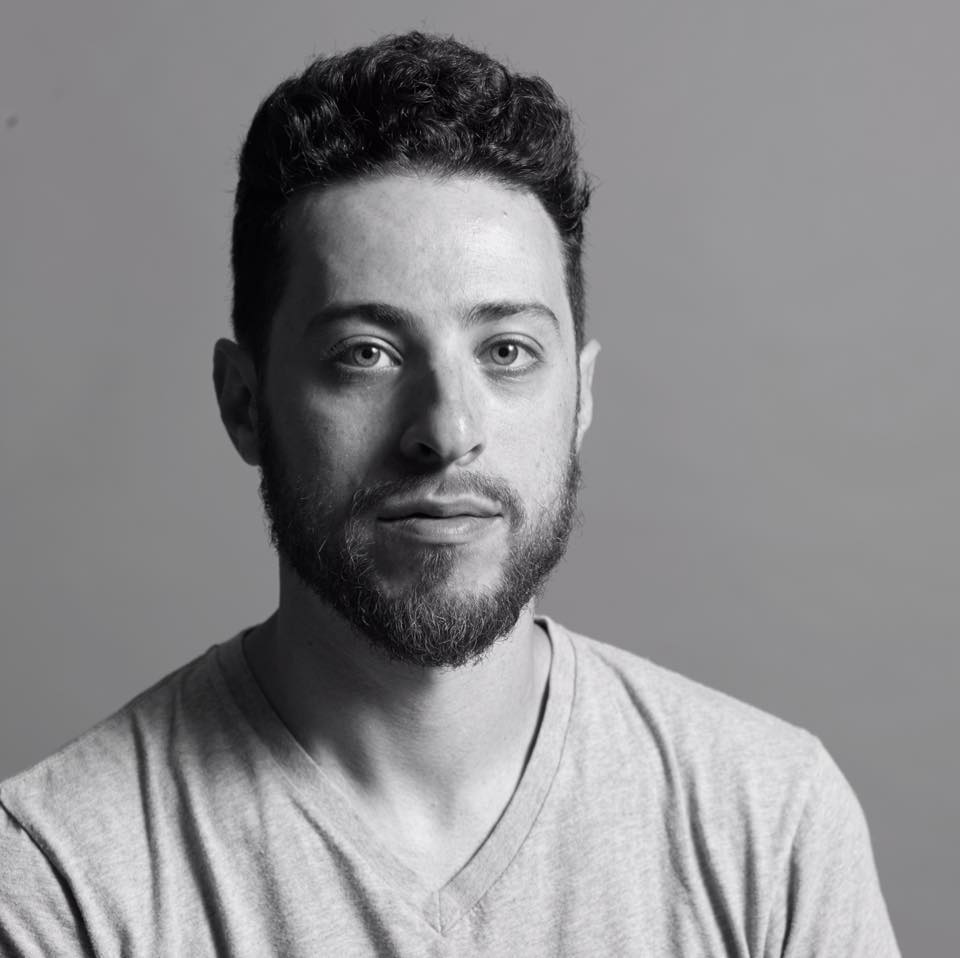 Be it producing, mixing, or writing, Jake Aron has carved out a sound all his own. Dedicated to showcasing the artist’s vision, his unique take on space, dynamics, and arrangement has made him an in-demand collaborator across a wide variety of genres.

Having worked in studios since age 15, Jake arrived in New York with a breadth of experience beyond his years. An accomplished musician in his own right, his background in performance and experimental music placed him at the center of Brooklyn’s music scene, where he has worked on some of the most seminal albums of the past 10 years.

As an engineer and mixer, Jake has worked on albums by A$AP Rocky, Grizzly Bear, Solange, Chairlift, Jamie Lidell, and more.

Recently, he has produced notable albums for Snail Mail, Orion Sun, and Barrie while developing new talent and mixing records for other groundbreaking artists such as L’Rain, Sarah Kinsley, Chloe Moriondo, Manel, and Protomartyr.

He has a studio in Brooklyn, and frequently works in LA and Europe. 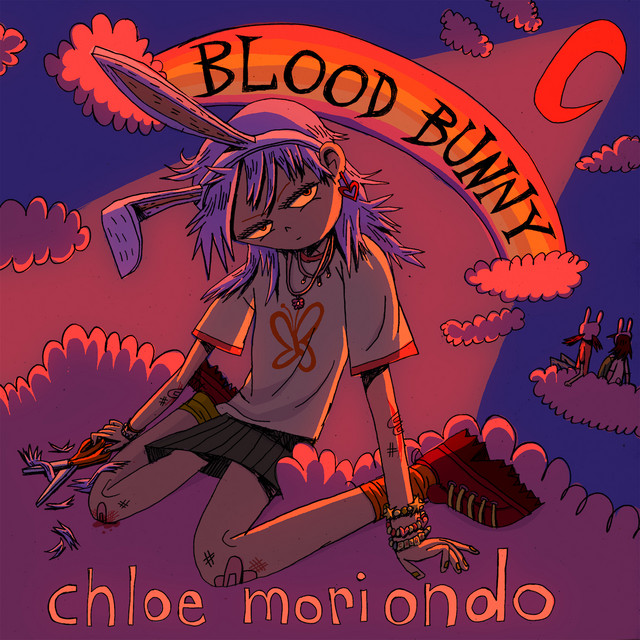 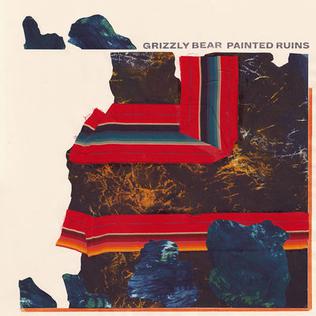 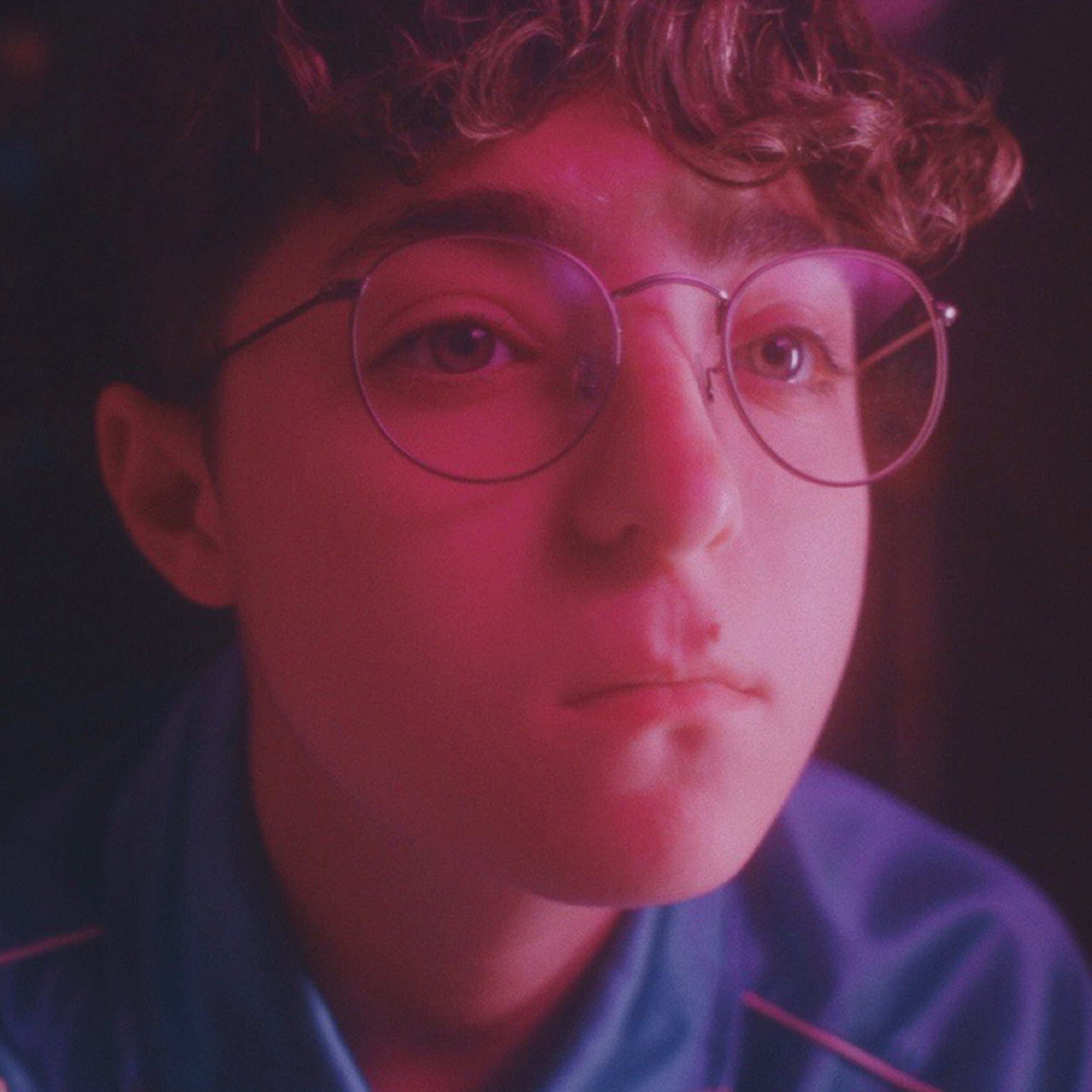 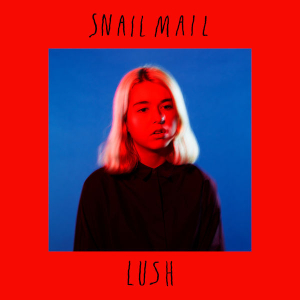