Greg Wells is a Grammy-winning and Oscar-nominated record producer, songwriter, multi-instrumentalist and mix engineer based in LA. Few music producers can rival his pedigree and resume, having worked with artists as varied as John Legend, Dua Lipa, Taylor Swift, Keith Urban, Timbaland, Adele, Twenty One Pilots, Pink and One Republic. Greg also produced and mixed The Greatest Showman Original Motion Picture Soundtrack, the top selling album worldwide in 2018. Recently, Wells produced Carrie Underwood’s holiday album My Gift which went #1 on Billboard’s Country & Christian charts & the lead single “Hallelujah” ft. John Legend was a multi-format success at radio. A renowned musician on many instruments, The Police’s Stewart Copeland once referred to Greg as “the studio Swiss Army Knife” for his wide range of skills. It is this diversity, versatility, and musical fluency which continues to make him one of the most talented and sought-after producers, songwriters, and musicians in the industry. 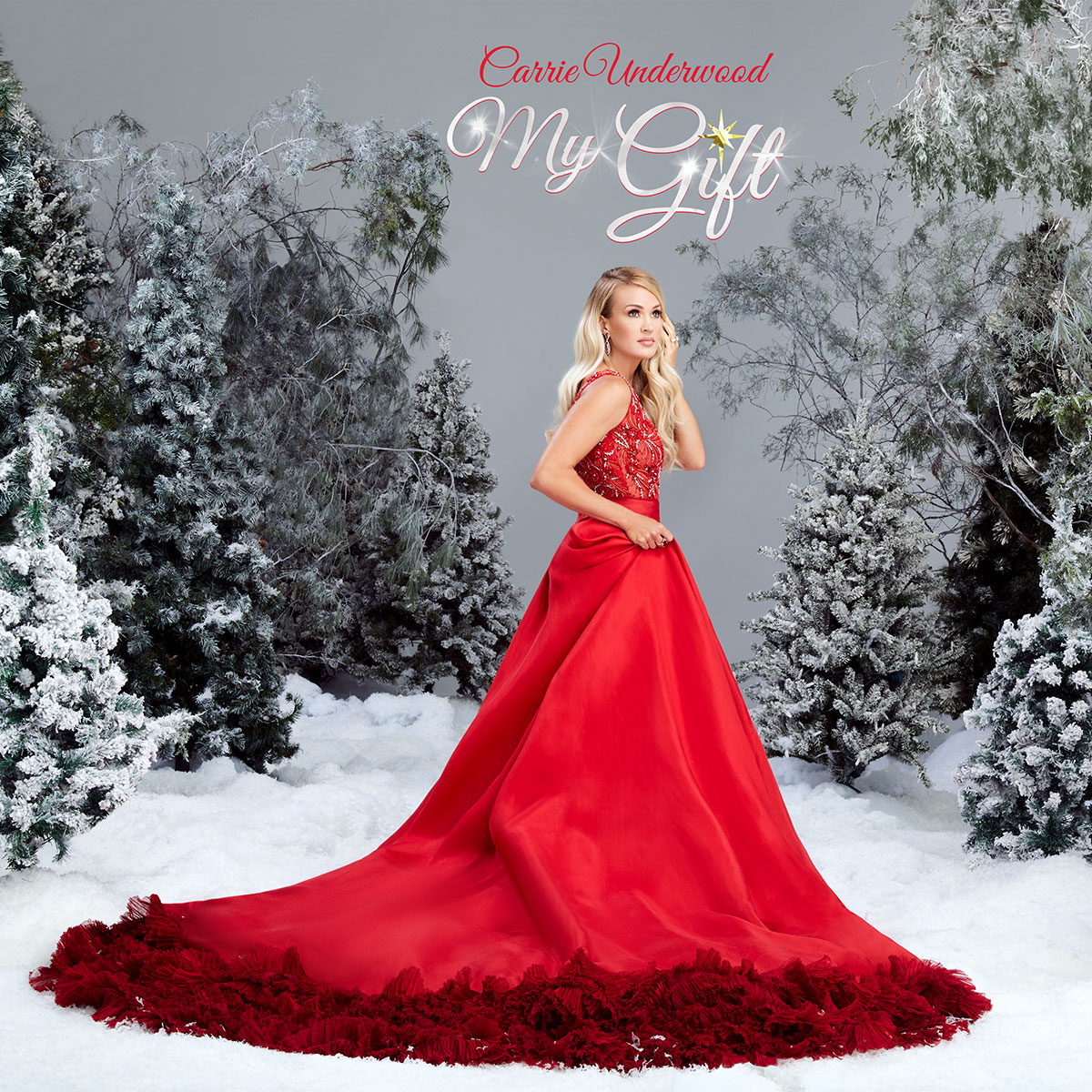 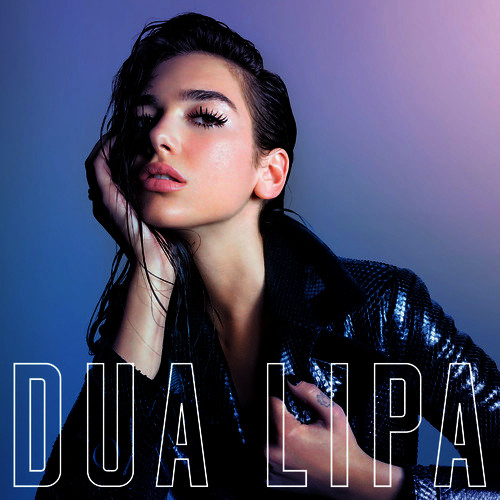 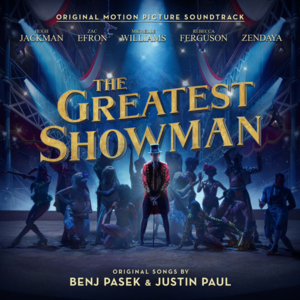 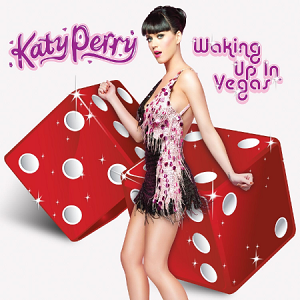