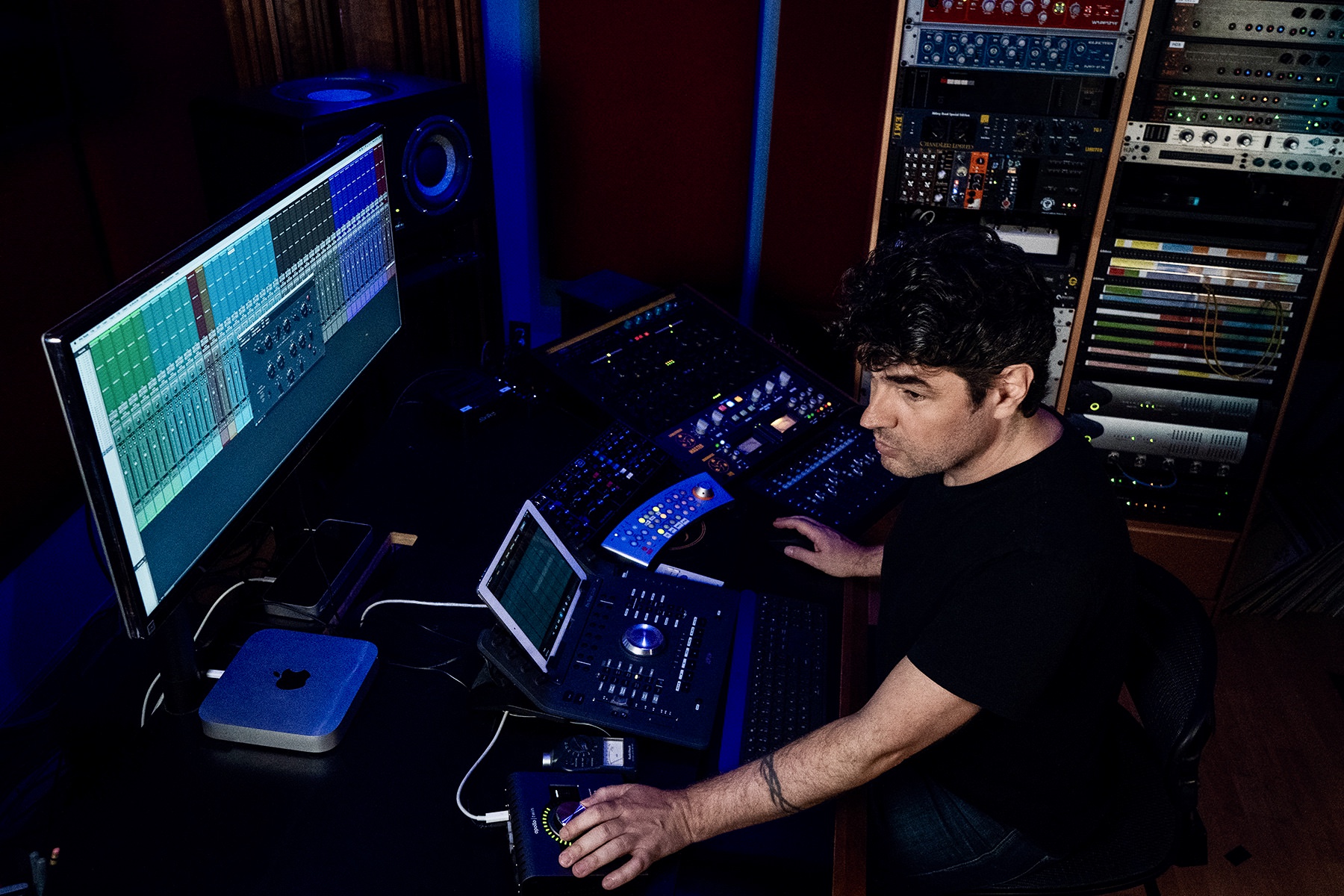 As a songwriter, producer, and mixer, Fab travels the world in pursuit of great music. He owns Flux Studios in the East Village of New York City but splits his time between New York, Paris, and LA while working on projects. Fab’s credits list reflects a love and expertise for a wide genre of music from JLo to David Crosby, Shakira to Gregory Porter, and Lolo Zouai to Juan Louis Guerra. Fab has received 3 Latin Grammy nominations and has worked on many Latin Grammy and Grammy-nominated albums. He has also received many accolades around the world, including wins at the Victoires de la Musique, South African Music Awards, Pan African Music Awards, and the US Independent Music Awards. 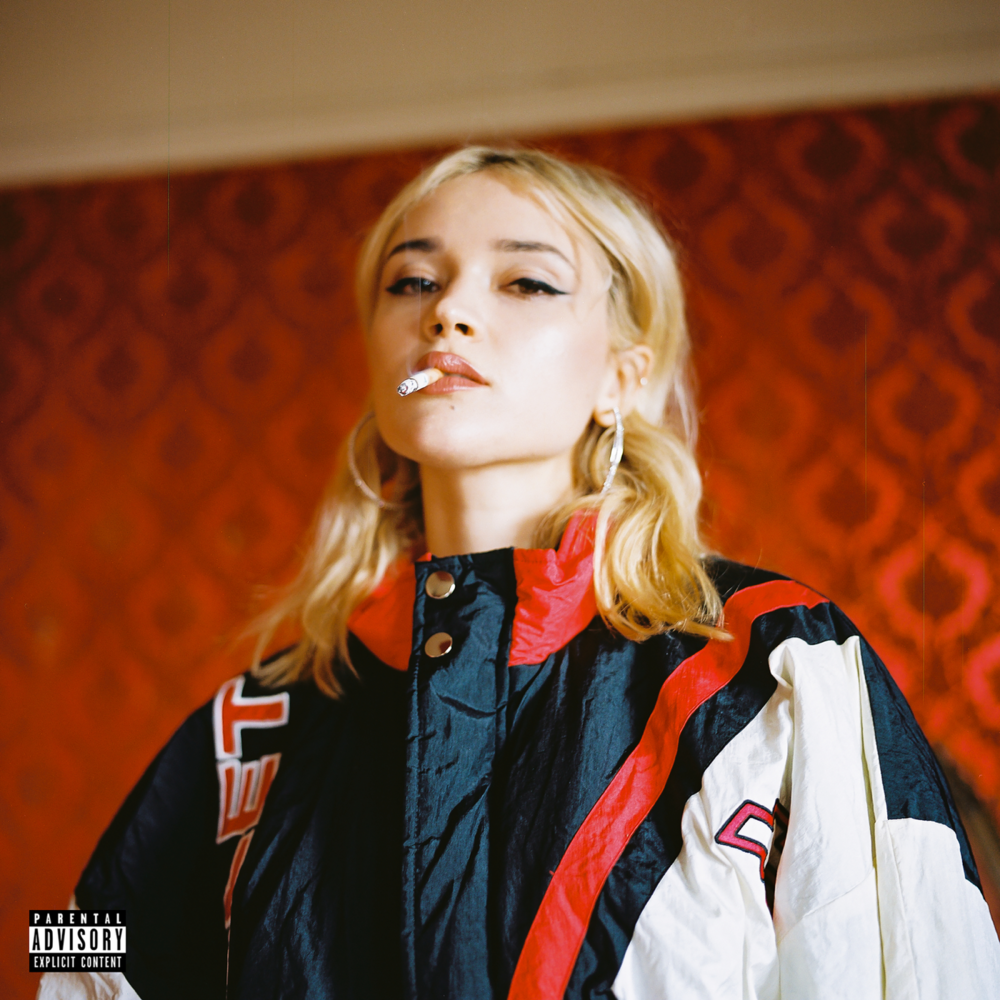 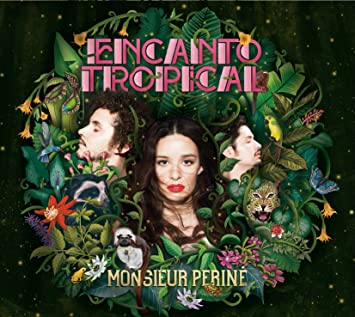 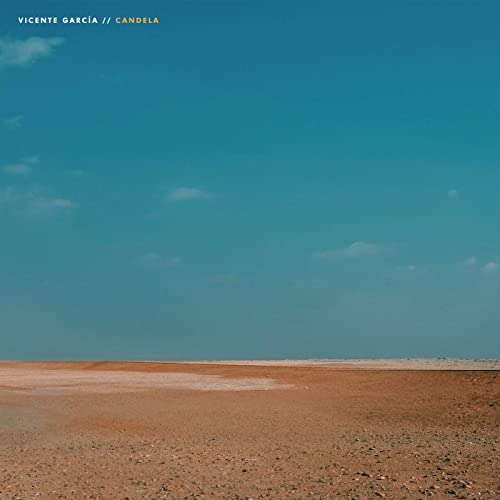