Carlee Chappell is an LA based songwriter who specializes in writing pop music with an emphasis on unique lyrical content and memorable hooks. Chappell began her music career as a student at Los Angeles College of Music, where she met her closest collaborator and friend, Francis Karel. Among various others, Chappell penned Karel’s singles “You’re Too Close” and “I Don’t Like How Much I Like You”, both of which became viral successes. Carlee also co-wrote Maddie Zahm’s single “You Might Not Like Her” which was #1 of iTunes and featured on Spotify’s playlists Pop Rising, Teen Beats, and Pop Sauce. Recently, Carlee has been collaborating with Ashley Kutcher, Haley Joelle, Lauren Weintraub, Lauren Spencer-Smith, Noah Kahan, Jillian Rossi, Jamie Miller, Not The Main Characters, Rabbitt, Adam Yaron, Zhone, to name a few. 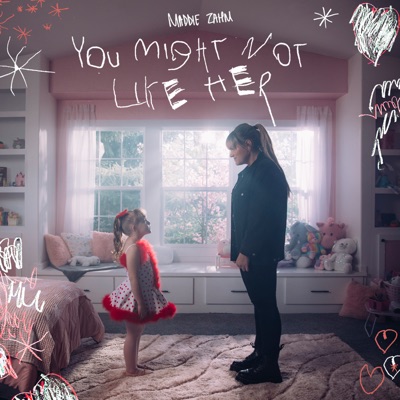 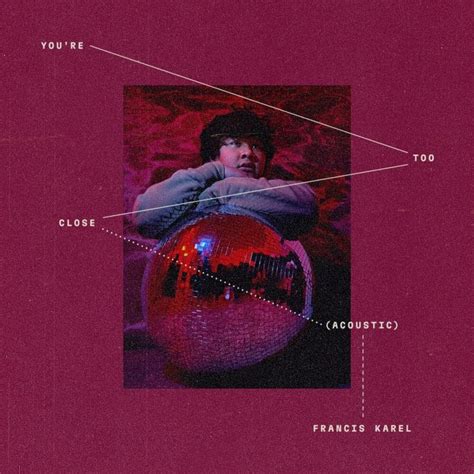 Francis Karel - You're Too Close
Co-Writer 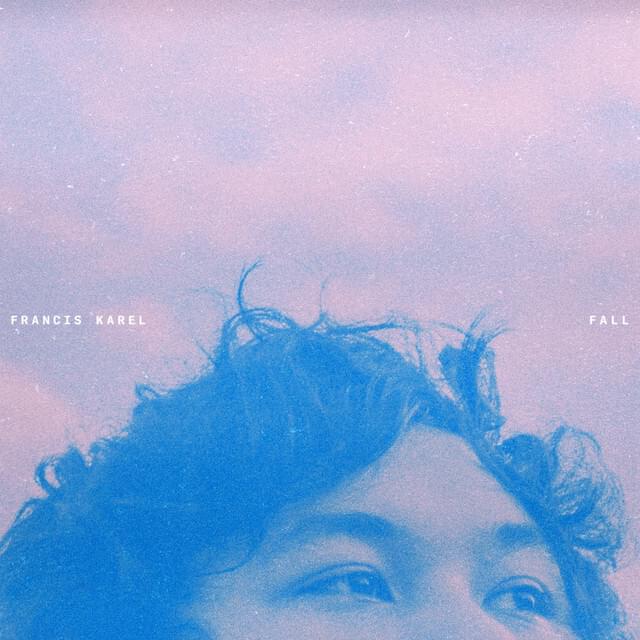