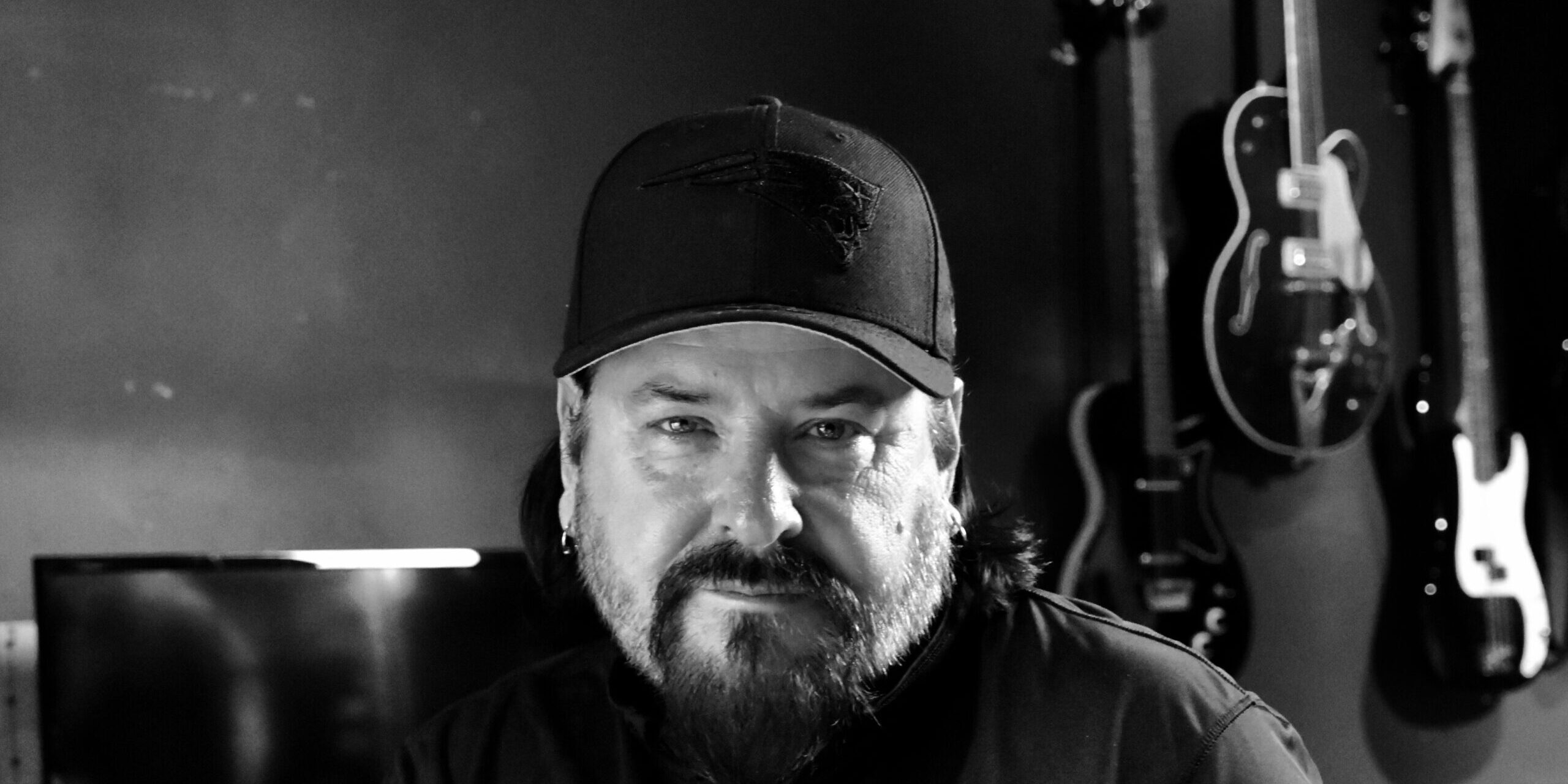 Bob Marlette has grown to be one of the most iconic and versatile producers of the Rock and Heavy Metal genres. Early on working as a session musician with artists like Al Stewart on Year of the Cat and Time Passages, he went on to begin writing music and co-producing with David Kirshenbaum. His work as a songwriter, producer, and mixer led him to work with affluent artists like Ozzy Osbourne, Lynyrd Skynyrd, Rob Zombie, Black Sabbath, Tracy Chapman, Alice Cooper, Sheryl Crow and more.

Marlette has had his hand in both commercial hits and cult classics of his genre. Shinedown’s Leave A Whisper, which Bob produced, mixed and engineered, went on to become multi-platinum. Saliva’s Grammy-nominated record, Every Six Seconds, also went on to become Platinum. He produced, mixed, and engineered the album, along with co-writing the hit single “Click Click Boom” that was described as “a mosh king’s dream” upon its release. He also produced Black Sabbath’s 1998 album Reunion, which went Platinum in the U.S. and Canada. His work on Seether’s Disclaimer II contributed to the vast success of the Platinum album. Recently, Bob has worked with artists like Red Sun Rising, Airbourne, Texas Hippie Coalition, and Vanderberg.

To help aid the next generation of producers, mixers, and audio engineers, Bob has been sharing his wisdom with online resources like Pro Mix Academy and Produce Like A Pro, cementing his legacy and outstanding work. 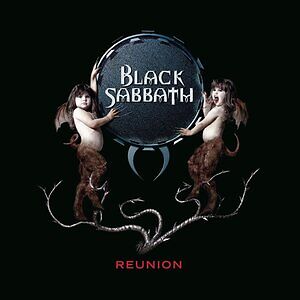 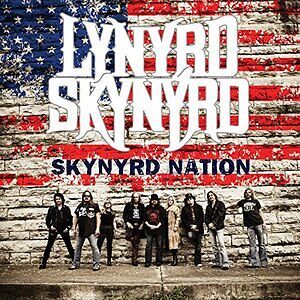 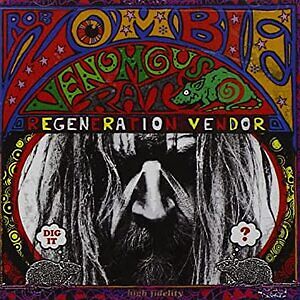 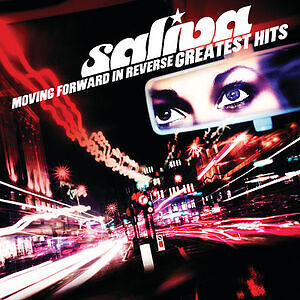 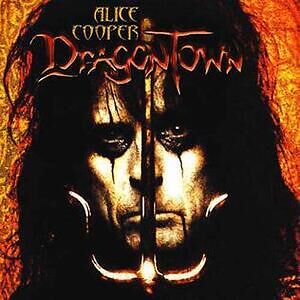 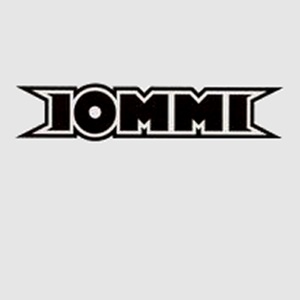 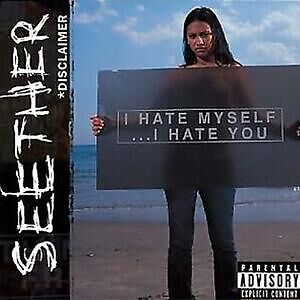 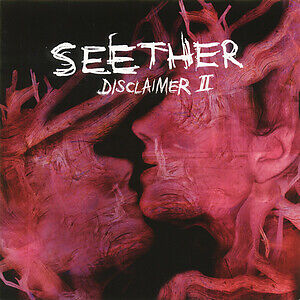