Andrew Goldstein is a multi-platinum producer, songwriter, and artist based in Los Angeles, California. In 2006 Goldstein made his first foray into the music industry as the lead vocalist and guitarist of The Friday Night Boys. After touring the world and releasing a Billboard charting album through Fueled by Ramen Records, Andrew turned his attention toward writing and producing. In the past few years Andrew has worked with some of the biggest names in music such as Maroon 5, Meg The Stallion, Katy Perry, blackbear, Travis Barker, Tate McRae, Trippie Redd,  Kane Brown, John Legend, Demi Lovato, Britney Spears, Yungblud, All Time Low, Lauv, and 5 Seconds of Summer to name a few.

Notably, Goldstein co-wrote and produced the triple platinum hit single “Hot Girl Bummer” alongside his longtime collaborator, blackbear. Peaking at #2 on Top 40 Radio, and #11 on the Billboard Hot 100, “Hot Girl Bummer” was a bona fide success, surpassing over 1 billion streams. Goldstein went on to produce and co-write blackbear’s full length album “everything means nothing”, collaborating with artists including Lauv, Trevor Daniel, and Marshmello. Goldstein garnered even more success when the All Time Low single “Monsters” (feat. blackbear), which he produced and co-wrote, landed the #1 spot on the Billboard Alternative Airplay chart for 18 weeks.

Andrew Goldstein’s talents and acclaim will continue to carry on to more hit singles and chart-topping songs as his flourishing career continues. 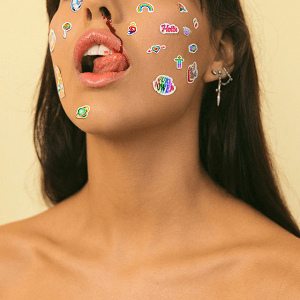 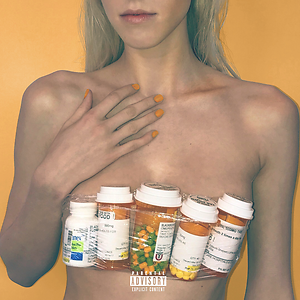 blackbear - Do Re Mi
Producer/Co-Writer 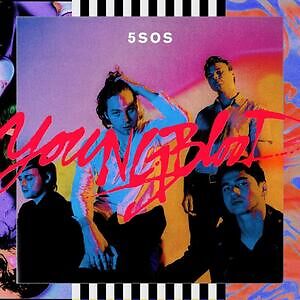 5 Seconds of Summer - Ghost of You
Producer/Co-Writer 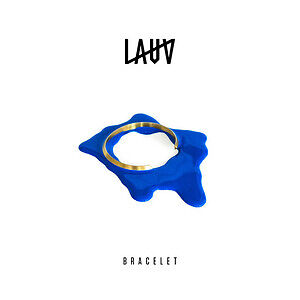