As a songwriter, Ghost was a co-writer for James Blunt’s “You’re Beautiful”; “Beautiful Liar” by Beyonce and Shakira; and Jordin Spark’s first single, “Tattoo”. She co-wrote the theme music to the NBC drama, Journeyman. She has co-written four songs for Beyonce’s third album, “I Am…Sasha Fierce”; “Disappear”, “Satellites”, “Ave Maria”, and “Once In A Lifetime”. She also co-wrote and sang backing vocals on “Colours”, which was on the Prodigy’s 2009 album, “Invaders Must Die” as well as working collaboratively with John Legend on the lyrics for the track “Getting nowhere” by Magnetic Man. Ghost co-wrote, with Scott McFarnon and Ian Dench, “Red” a top 5 hit for Daniel Merriweather in the UK in May 2009. She has worked with Beverley Knight (writing and producing on her new album and lead single “Beautiful Night”) and “I Did It For The Glory” by Ian Brown, which she co-wrote with Ian and Dave McCracken. She also worked with Shakira on the track “Gypsy”, from the album “She Wolf”.

Ghost is a three time Ivor Novello Award winner; a Golden Globe nominee; and has been nominated for two Grammy Awards. One of the latter was as co-producer of two tracks on Beyonce’s album, “I Am…Sasha Fierce”, which is nominated as Album of the Year, and the other for “Once In A Lifetime”, which she co-wrote with Scott McFarnon, Ian Dench, Jody Street, James Dring, and Beyonce. The song was the title track from Beyonce’s film, “Cadillac Records” and was nominated for the Best Song Written for a Motion Picture Award. 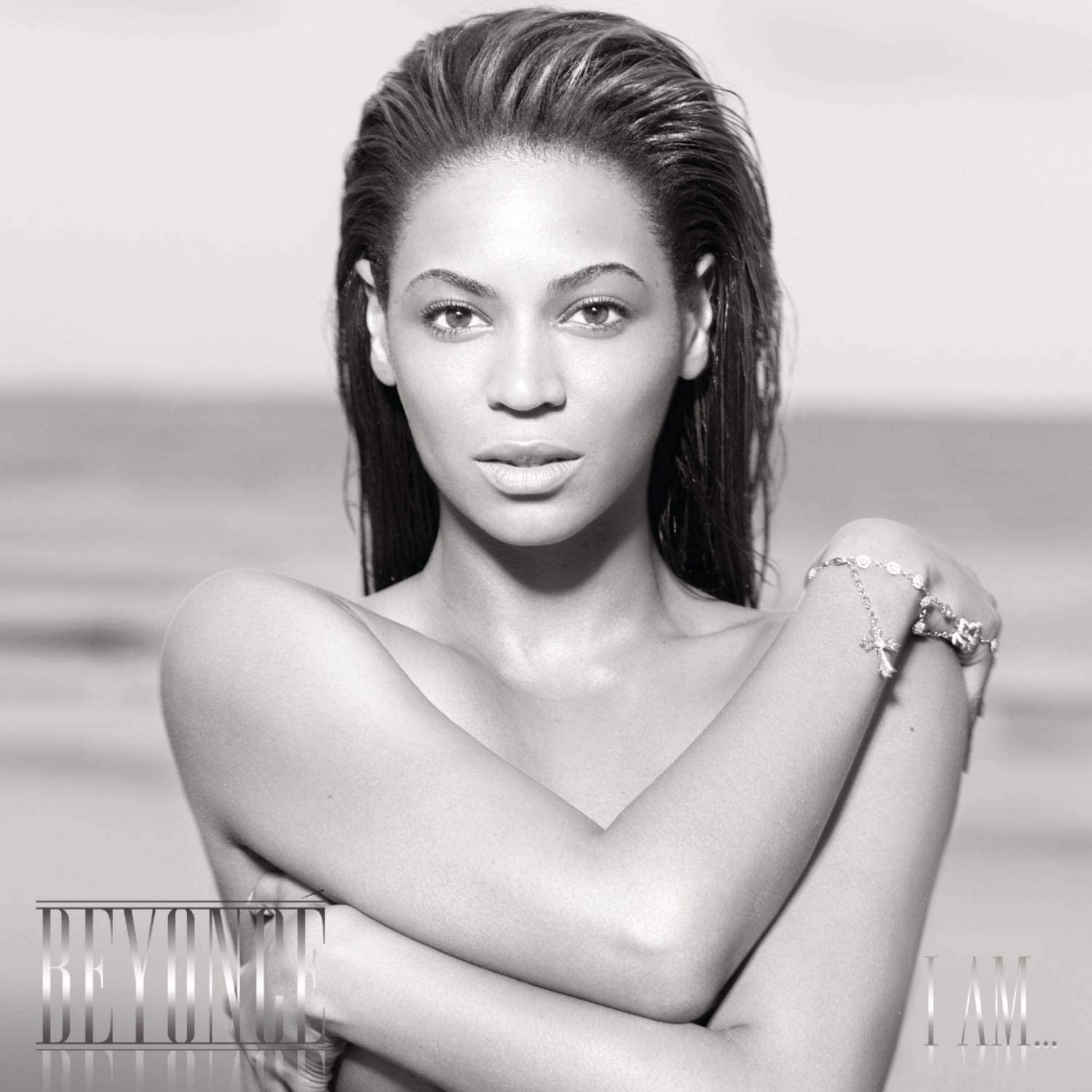 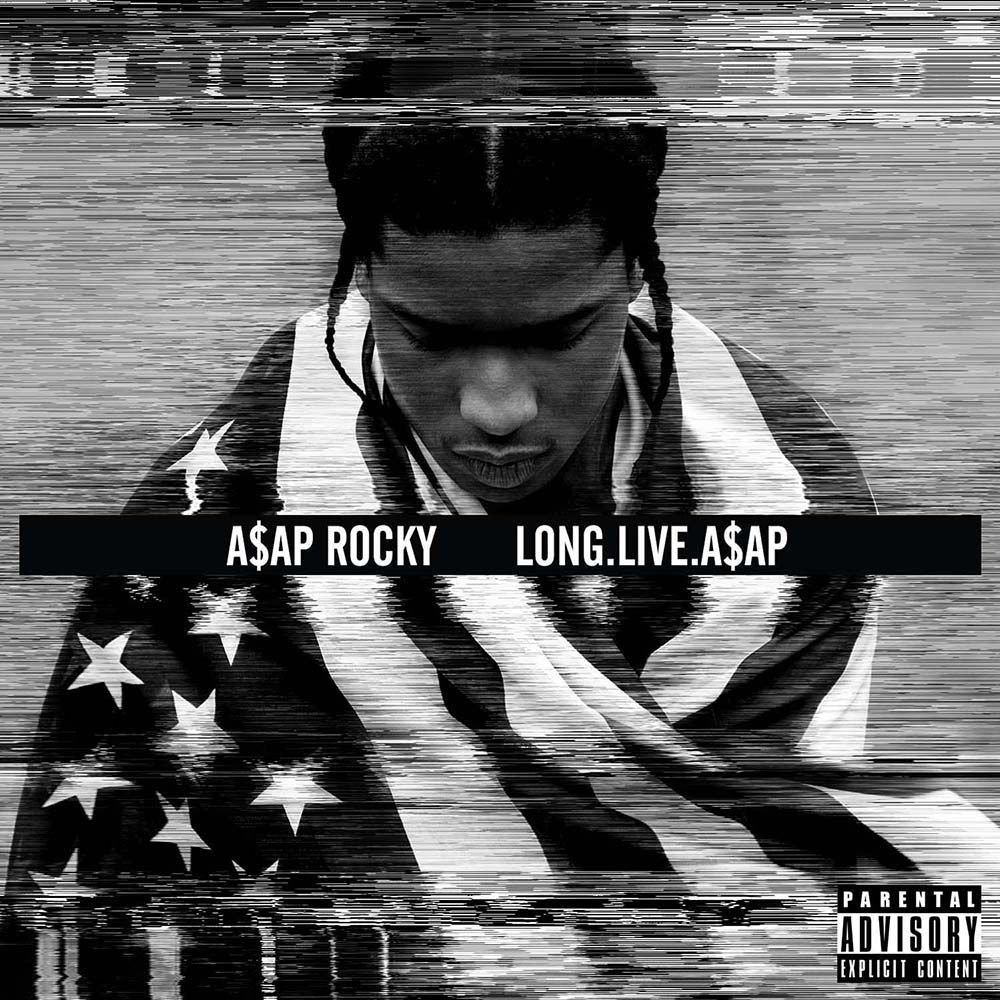 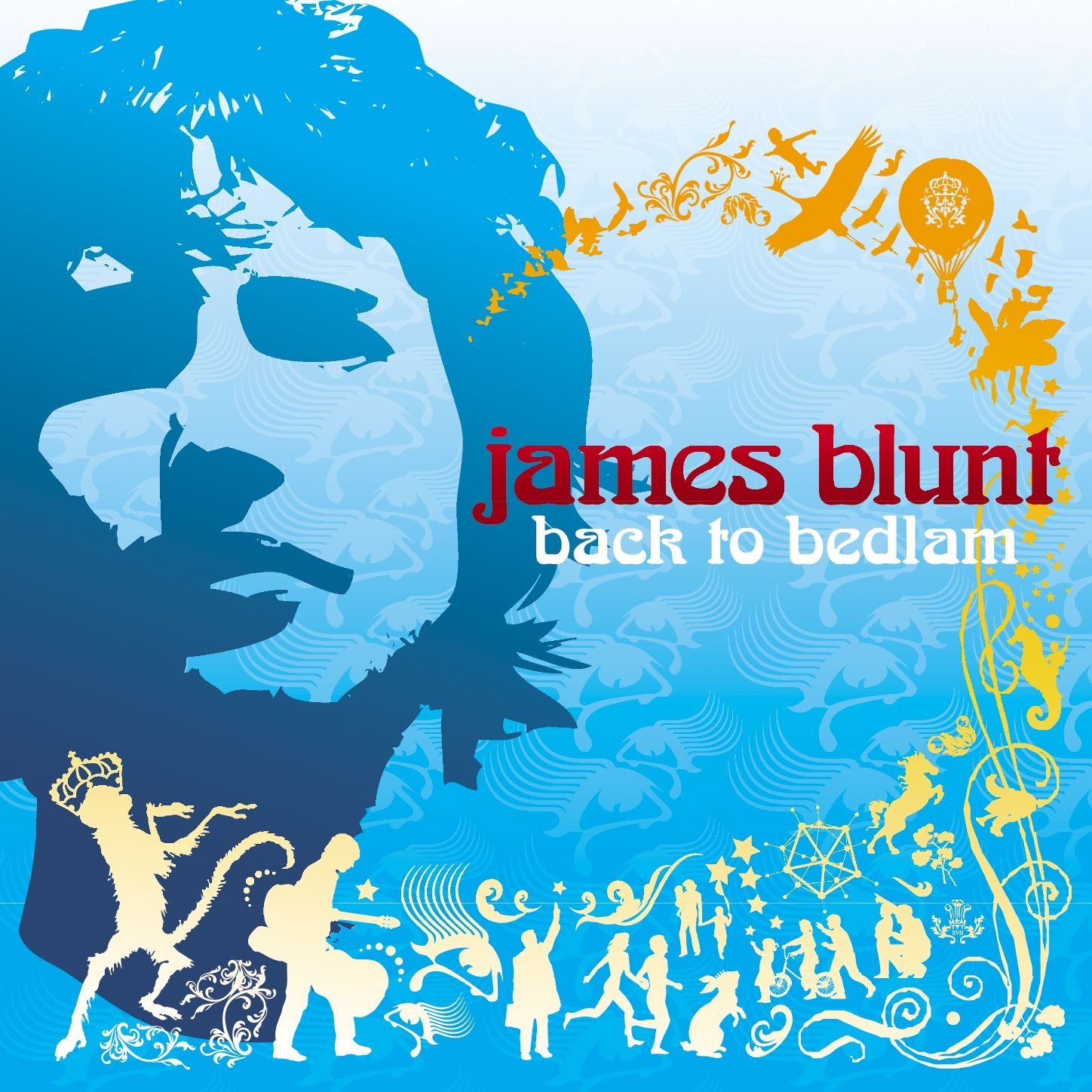