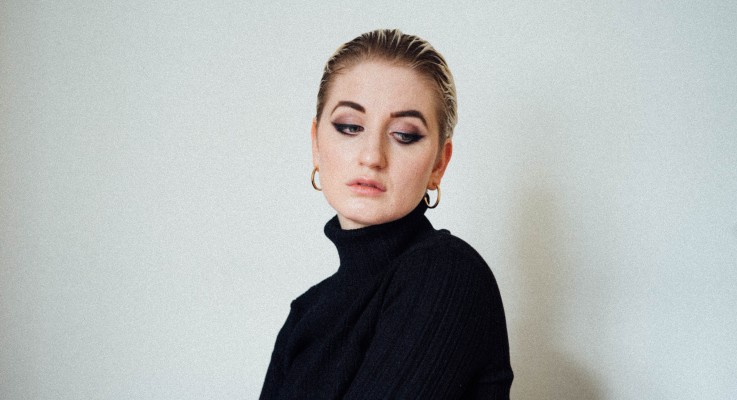 Alida is a songwriter, vocalist, and artist from Norway and now based in Los Angeles, California. Alida’s passion for singing and creating music began at a young age. At nine years old she began singing alone in her room, recording herself with a tape recorder. While in secondary school, she chose a focus in music and began to fine-tune her pursuit. It was then when she learned the piano and began writing her own songs.

Upon relocating to Los Angeles, Alida began collaborating with various producers, songwriters, and artists including Katy Perry, Alesso, Em Beihold, Astrid S, GAYLE, Bebe Rexha, New Rules, Daya, Noonie Bao, Axident, Big Taste, Salem Ilese, The Monarch, and Rollo to name a few. Most recently, Alida co-wrote the Alesso x Katy Perry single ‘When I’m Gone’, as well as the Sofia Carson singles “Loud” and “Sugar”. Other notable work includes co-writing and featuring on Robin Schulz single “In Your Eyes”, which peaked at #1 at US Dance Radio & #5 at European Radio as well as featuring and co-writing on Alok “Love Again” and R3HAB “One More Dance”. Other recent and upcoming cuts with Gashi, Cheat Codes, Liv Grace Blu, and Enisa.

While Alida’s recent success has been in the dance world, she is an extremely versatile topliner who has begun to make a name for herself in the pop world as well. With strength in lyric, melody, and concept Alida can pen records wholly on her own with ease, and she is only getting started. 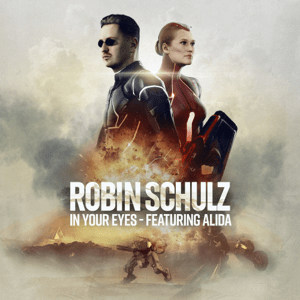 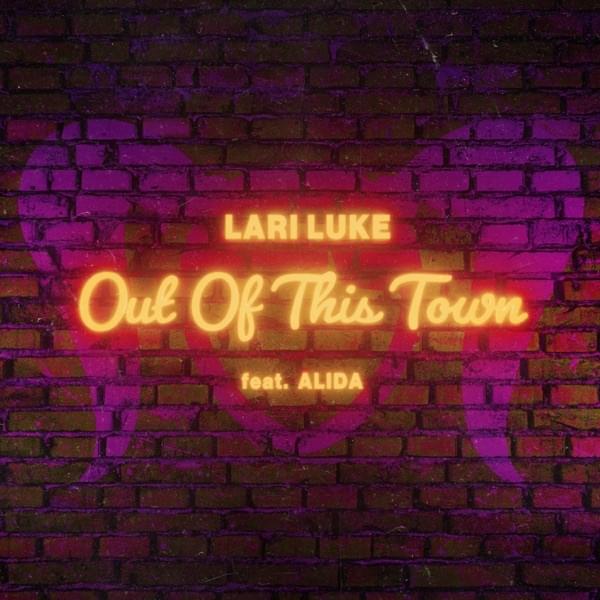 Lari Luke - Out Of This Town (Ft. Alida) 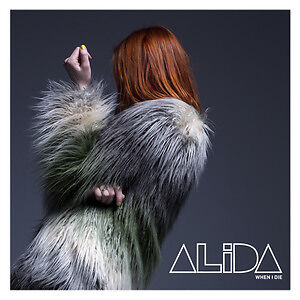 Alida - When I Die 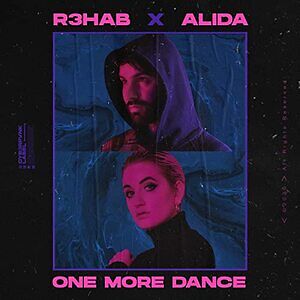