Alex Ghenea is a mixer, remixer, and music producer based out of Virginia Beach, VA. Alex began his career at a young age producing remixes for some of the biggest names in music today, such as Ariana Grande, Khalid, Nick Jonas, Maroon 5, The Killers, and Selena Gomez and has grown exponentially into one of pop music’s best and youngest mixers for his continued work with blackbear.

At fifteen years old Alex remixed Nick Jonas’ single “Levels”, earning him a #1 spot on the Billboard Dance Club Songs chart. He gained even more widespread attention when he released his remix of Ariana Grande’s “Into You” featuring a new verse by Mac Miller. The remix immediately shot to the top of Soundcloud’s pop charts, has accumulated tens of millions of streams, and even led to a profile on Alex in Teen Vogue. Most recently, Alex remixed the Pink ft. Khalid’s hit single “Hurts 2B Human”.

Fueled by his success in remixing, Alex Ghenea took a step forward, turning his attention to mixing and production. Alex mixed blackbear’s triple platinum hit single “Hot Girl Bummer”, peaking at #2 on Top 40 Radio, and #11 on the Billboard Hot 100. Alex went on to mix the blackbear singles “Me & Ur Ghost” and “Queen of Broken Hearts”, and his subsequent album “everything means nothing”. Most recently, Alex mixed the Regard x Troye Sivan x Tate McRae single “You”.  Over his career Alex has mixed tracks for Lauv x Conan Gray, Nick Jonas, All Time Low, Parmalee, Malia Civetz, Cheat Codes, Dillion Francis, Jutes, Powfu, Jawsh 685, Robert DeLong & Ashe and many others in the past two years. With his entire career ahead of him, Alex with undoubtedly continue to rise as one of the industry’s most successful young mixers and producers. 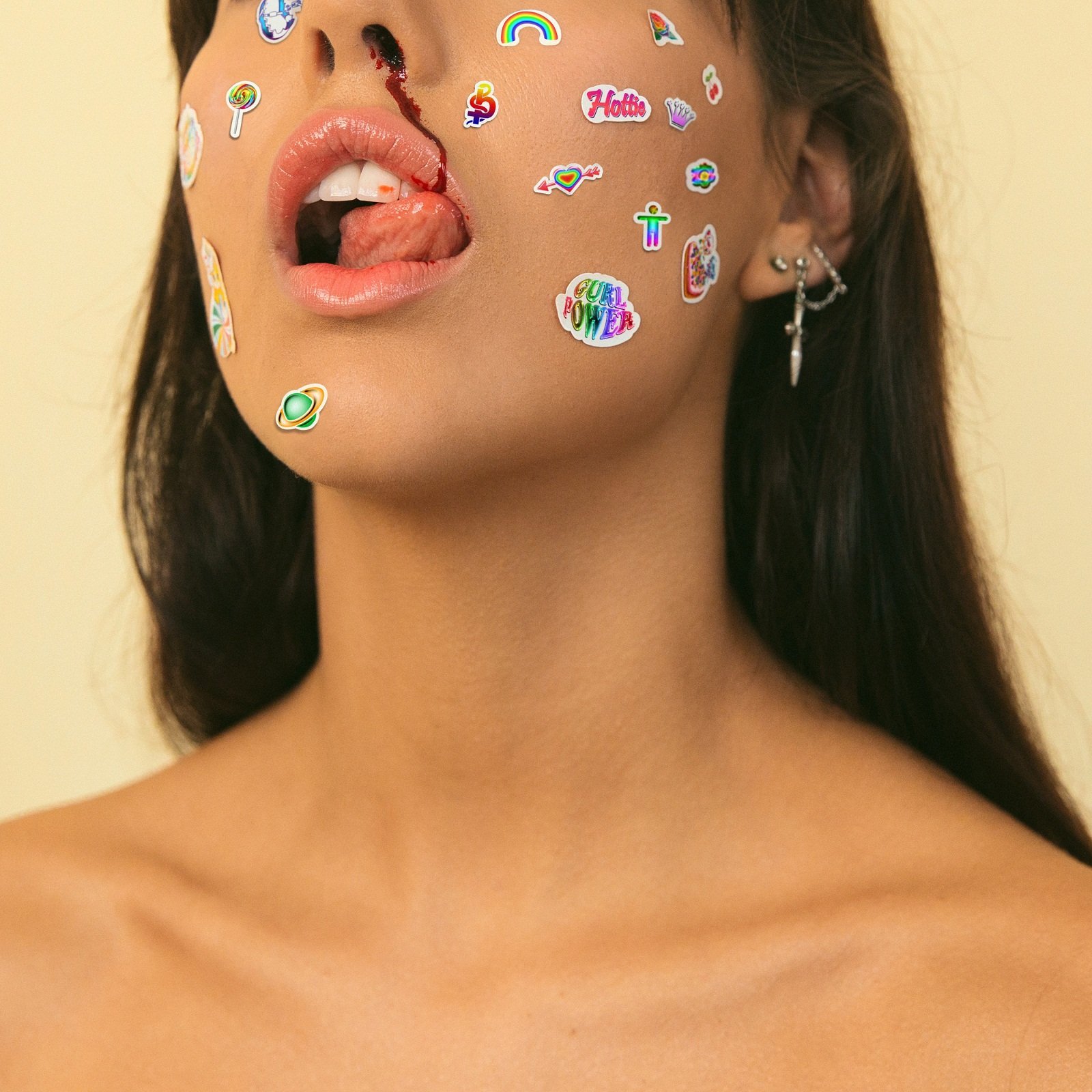 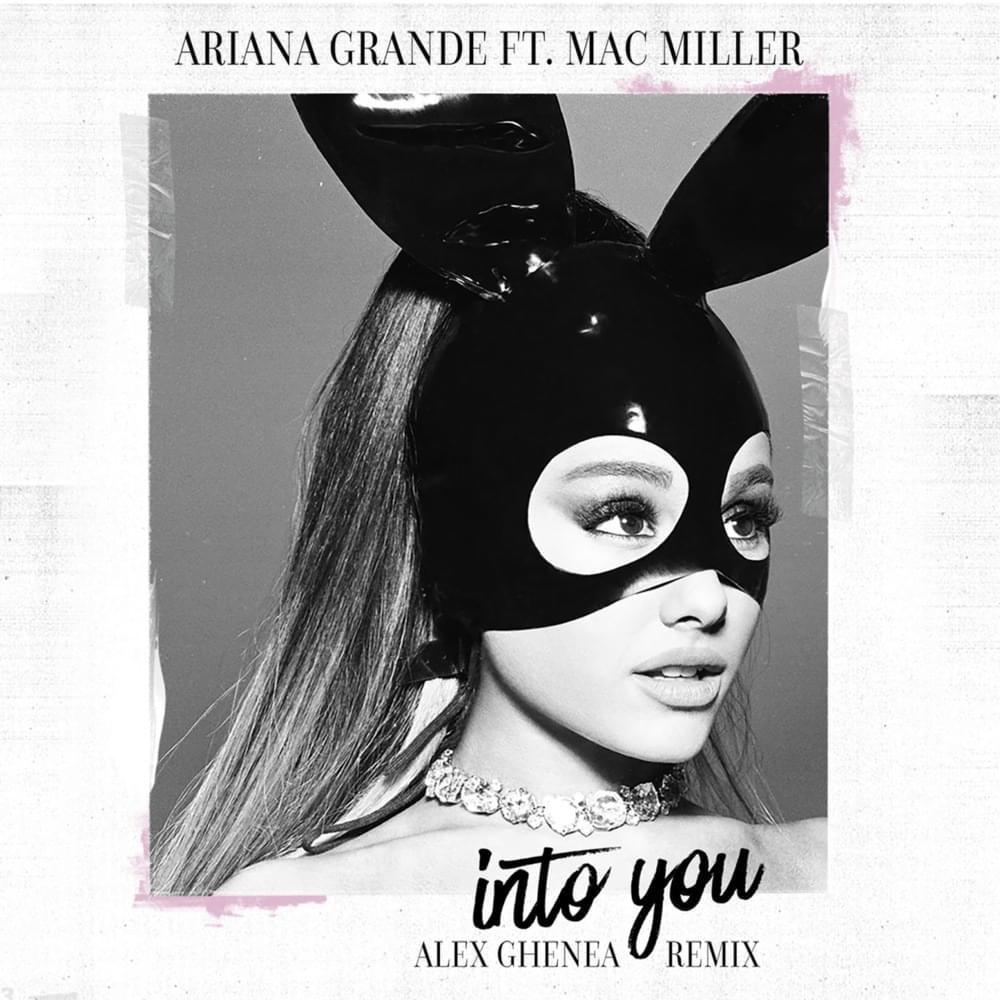 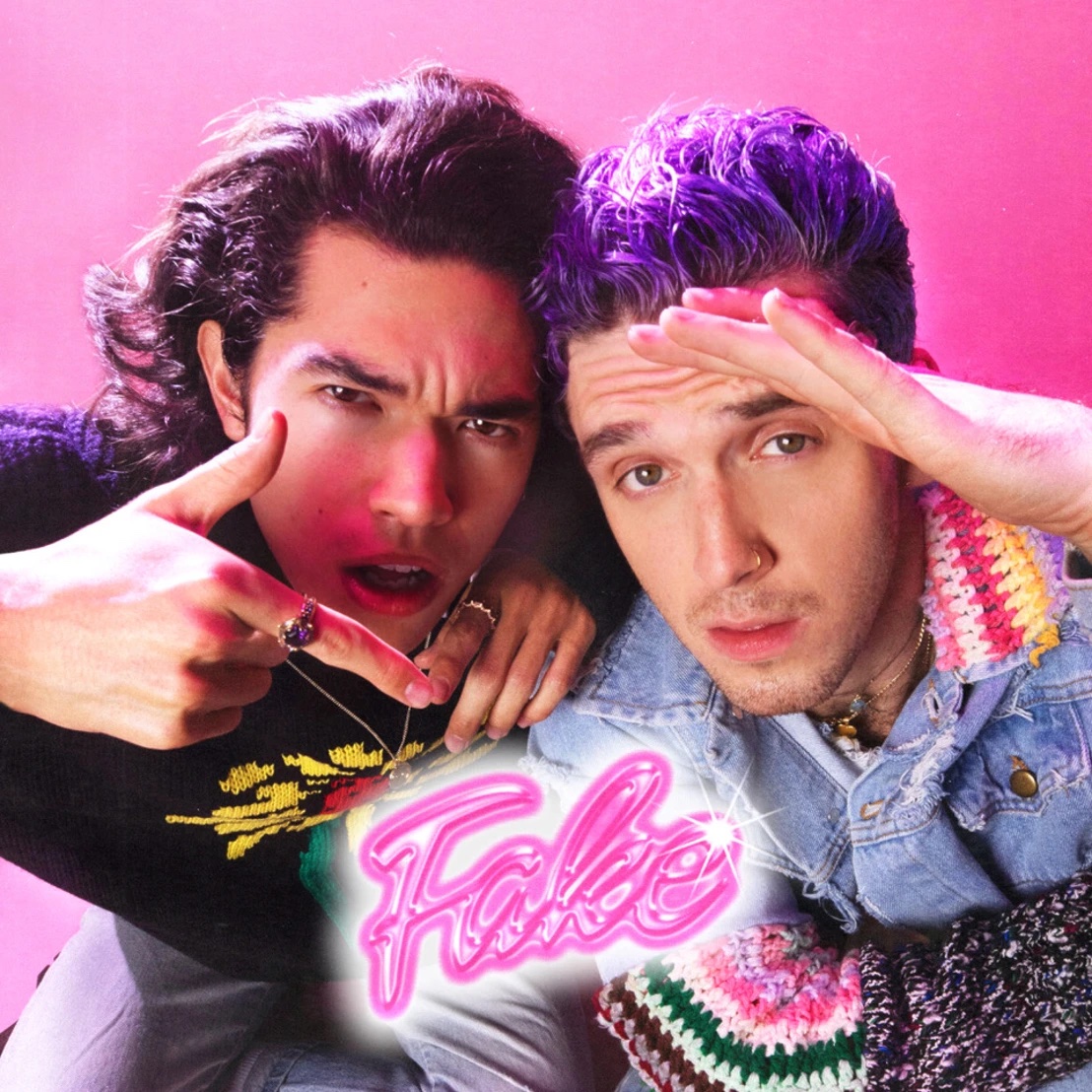 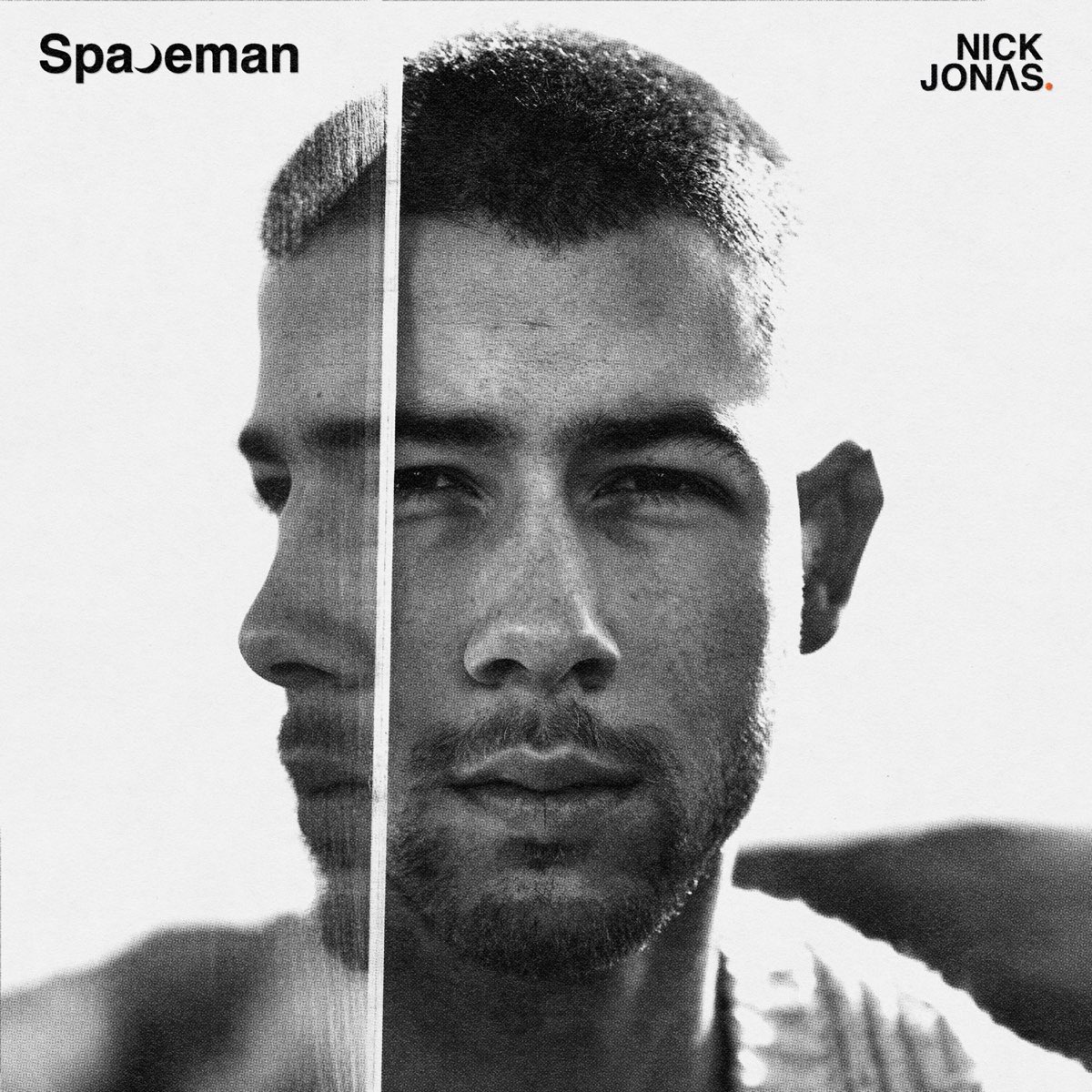 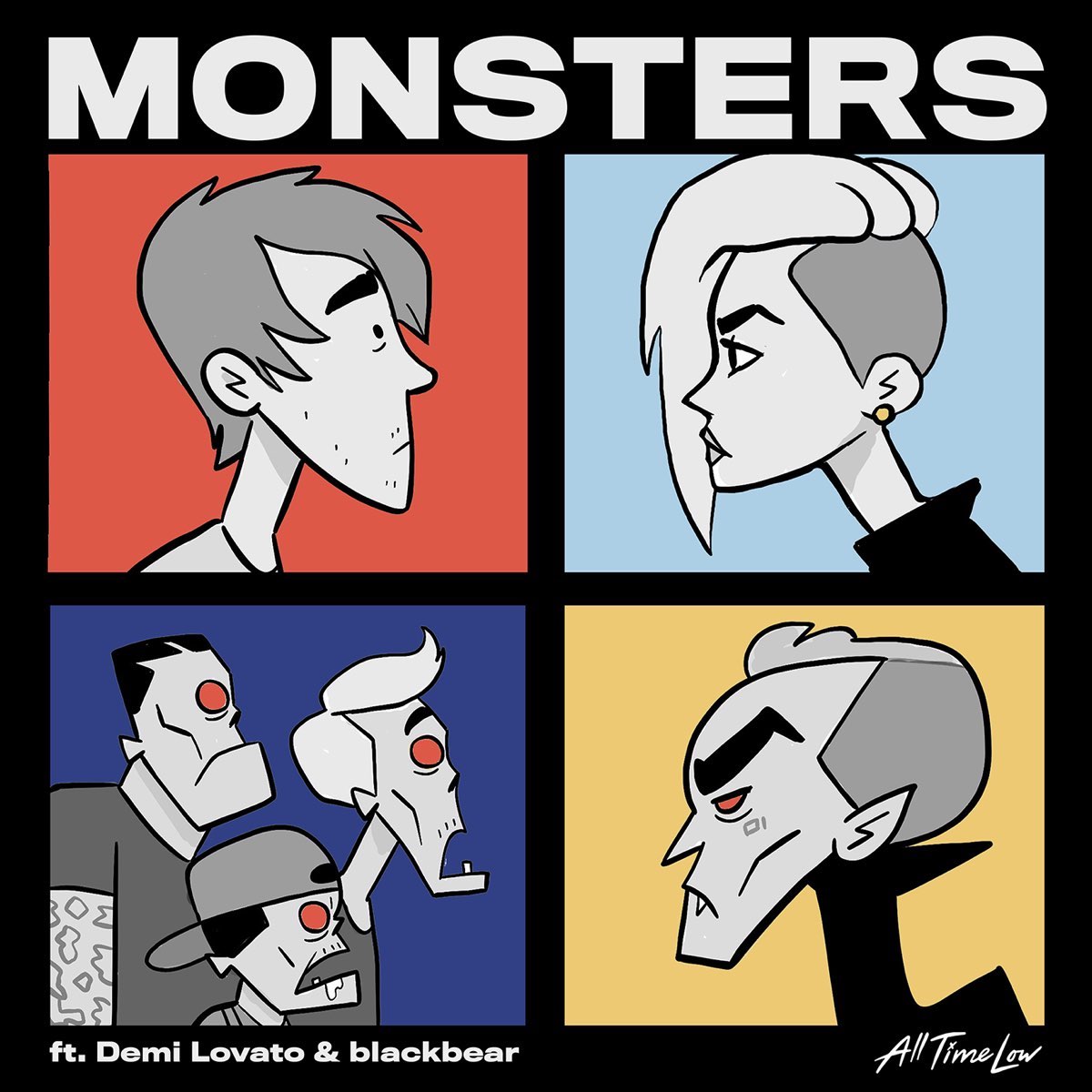 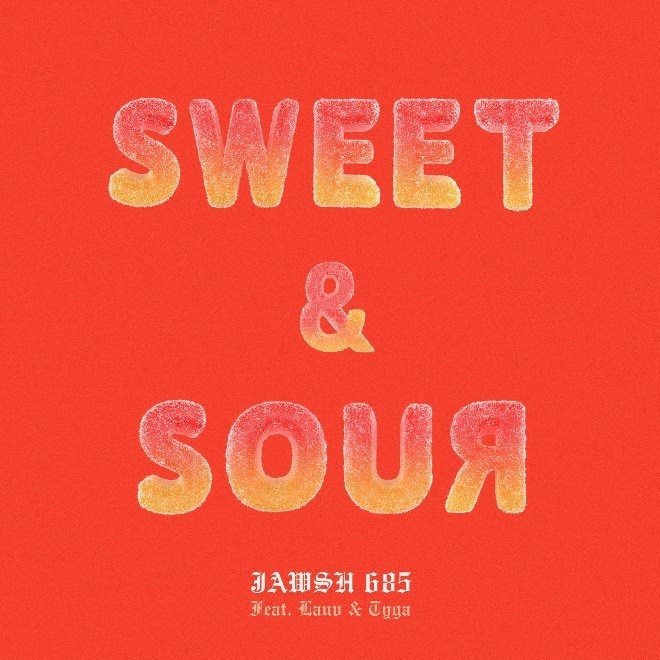 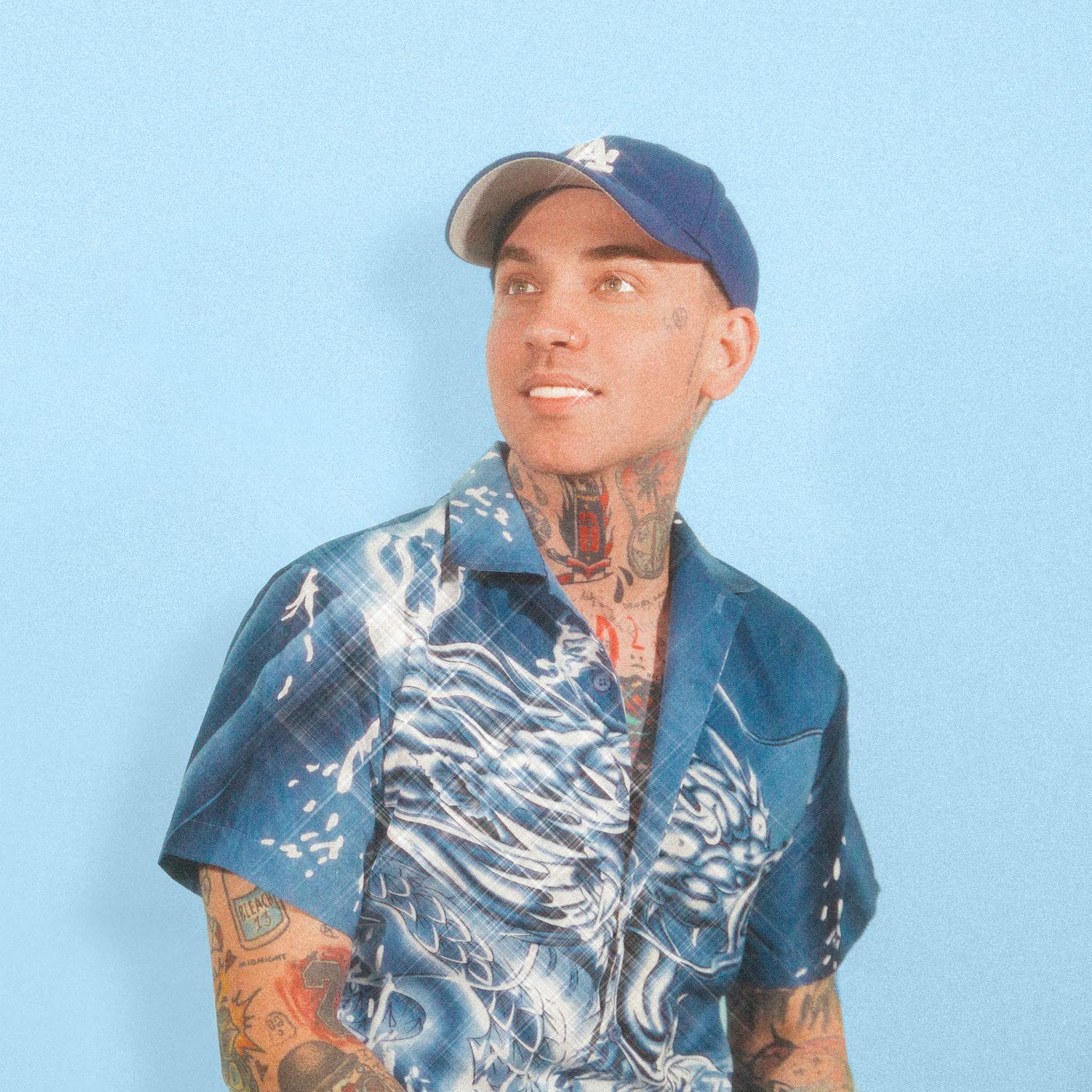 blackbear- me & ur ghost
Mixer 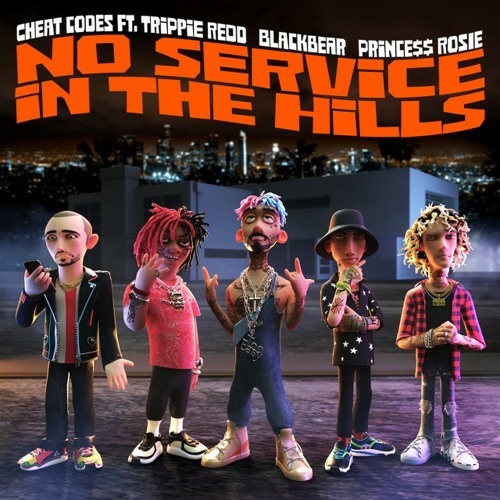 Cheat Codes - No Service In the Hills
Mixer
Load More