Alex Aldi is a self-made producer and mixer with more than a decade of experience. With tracks ranging from alternative rock to electropop, there’s no genre that Alex can’t reach.

In 2005, Alex moved to New York where he worked as a staff engineer at Gigantic Studios. While there, he worked on dozens of records, including Holy Ghost!’s self-titled album, Passion Pit’s Manners, The Walkmen’s You and Me, and Harlem Shakes’ Technicolor Health. In 2010, Alex set up his own studio in Brooklyn, The Glass Factory, where he worked on projects with Magic Man, Wildcat! Wildcat!, and Passion Pit, including a song for the Twilight: Breaking Dawn Part 2 Soundtrack.

Alex has produced and mixed Passion Pit’s album Kindred, which charted 23 on the US Billboard 200. He also produced and mixed their follow-up release Gossamer, which included their gold certified single, “Take a Walk”. Alex’s recent mixes include Troye Sivan’s “For Him” on his gold certified album Blue Neighborhood, Goo Goo Dolls’ “Boxes”, and Bad Wolves’ “Zombie,” which was nominated for rock song of the year at the 2019 iHeartRadio Music Awards.

Recently, Alex mixed seven tracks on DREAMERS’ LP, LAUNCH FLY LAND, including the second single, “Insomniac.” According to Aupium, the EP has been acclaimed as “an intricately crafted record that offers adhesive beat and emotional swings,” proving again that Alex has the technical skills for any project at hand. Alex was also a part of the production team for Grey Daze’s new album Amends, which consists of reworked tracks from Chester Bennington’s first band. 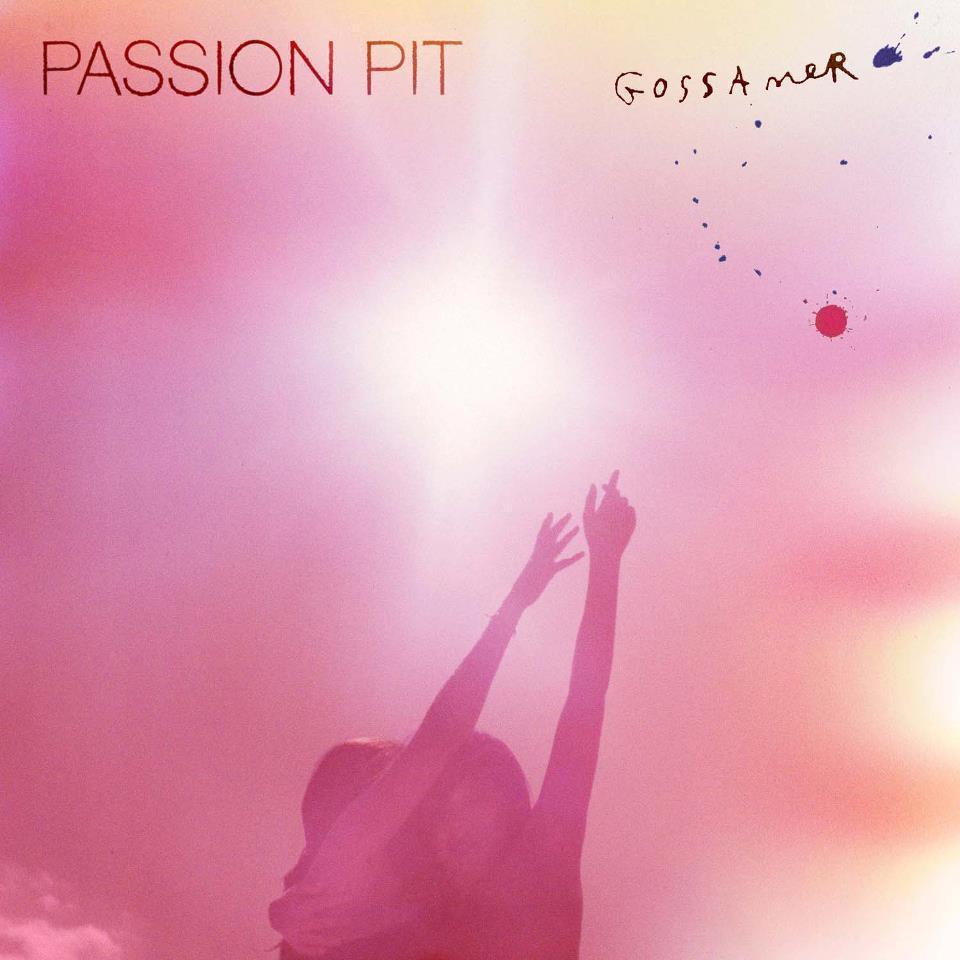 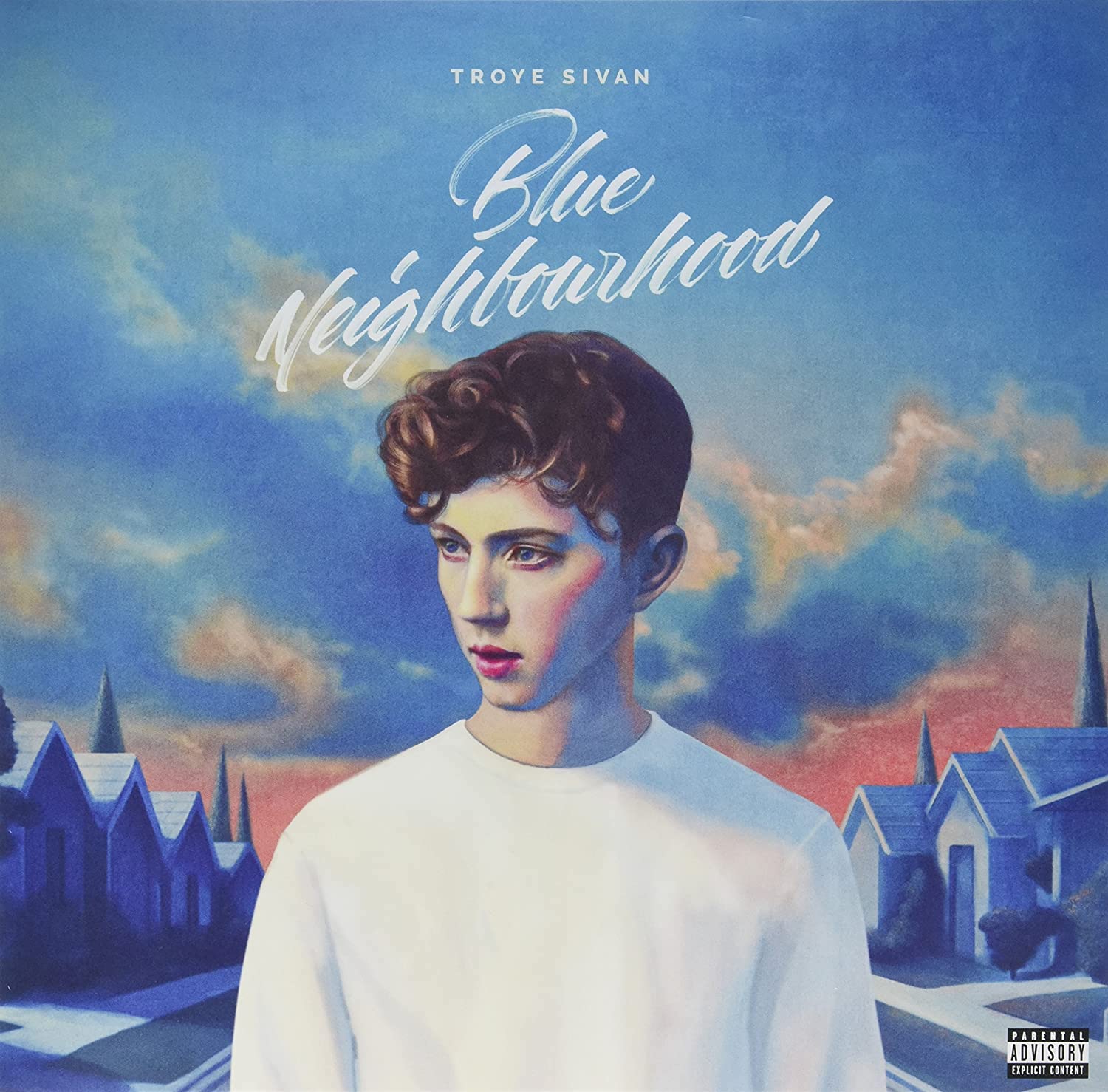 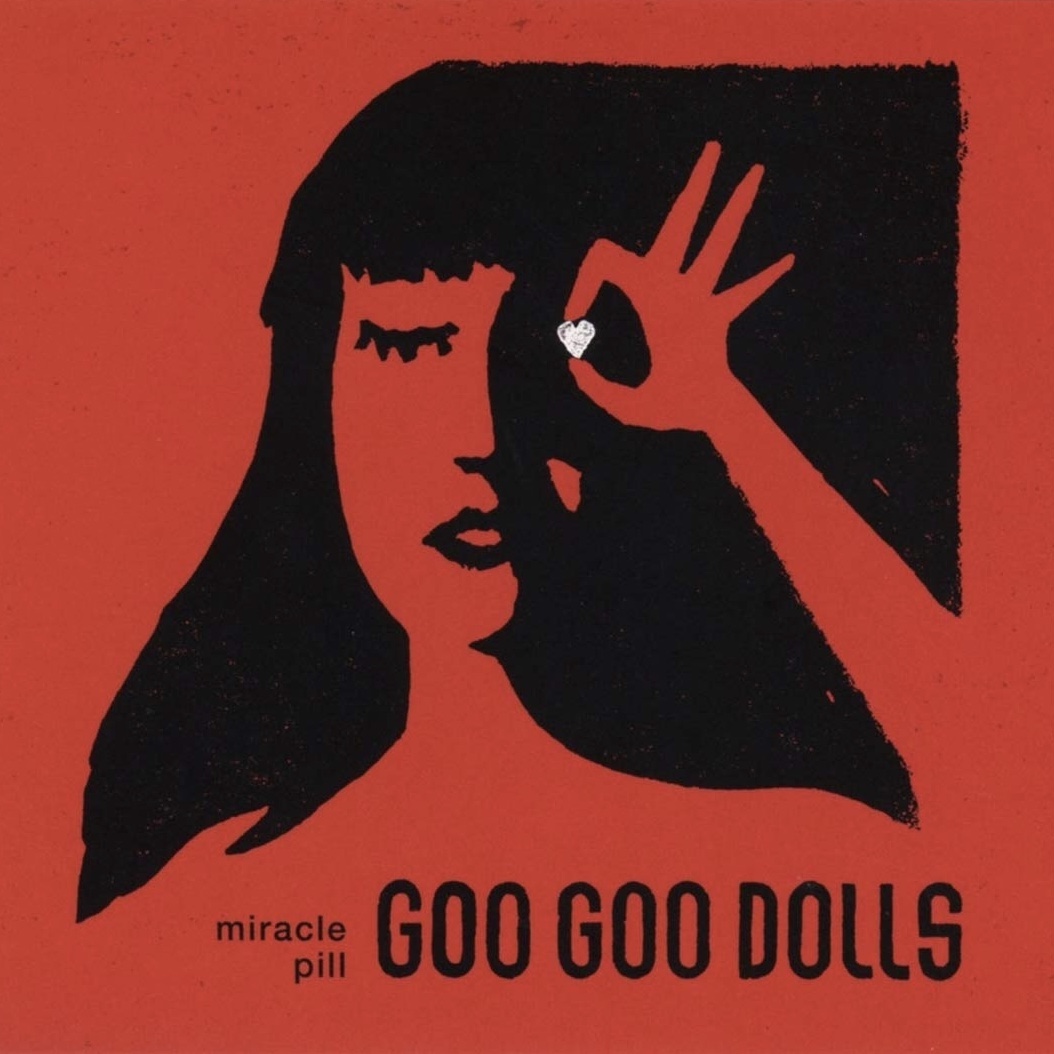 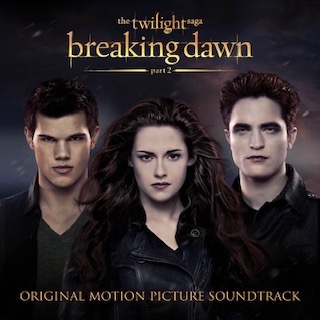 Passion Pit - Where I Come From
Producer/Mixer
Load More